R. Attaran and N. Mohammadzadeh on Red Carpt of a Movie

Reza Attaran ( born 10 May 1968 in Mashhad) is an actor and director. He has played in both films and television shows. Attaran won the Best Actor award at the 2008 Gol Aga Comedy Film Festival. He also won Crystal Simorgh for the best actor in the 32nd Fajr International Film Festival in 2014. 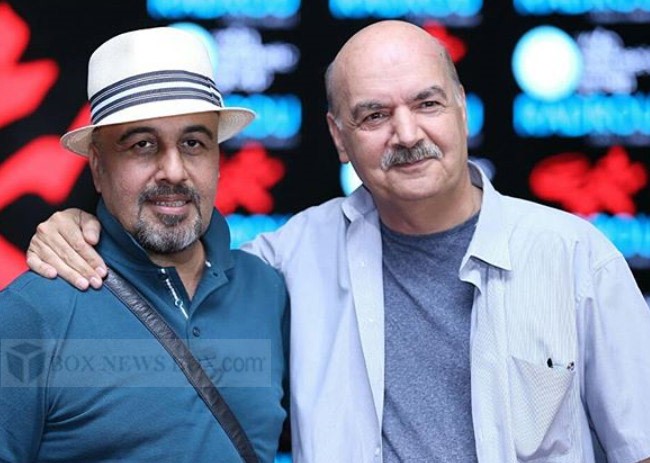