Game of Thrones composer Ramin Djawadi finally won an Emmy, this year, for his score on the season 7 finale, “The Dragon and the Wolf.” Djawadi found out he’d won right before hitting the stage in San Jose, California for the Game of Thrones Live Concert Experience. The composer later took to Twitter to express his gratitude and celebrate the win 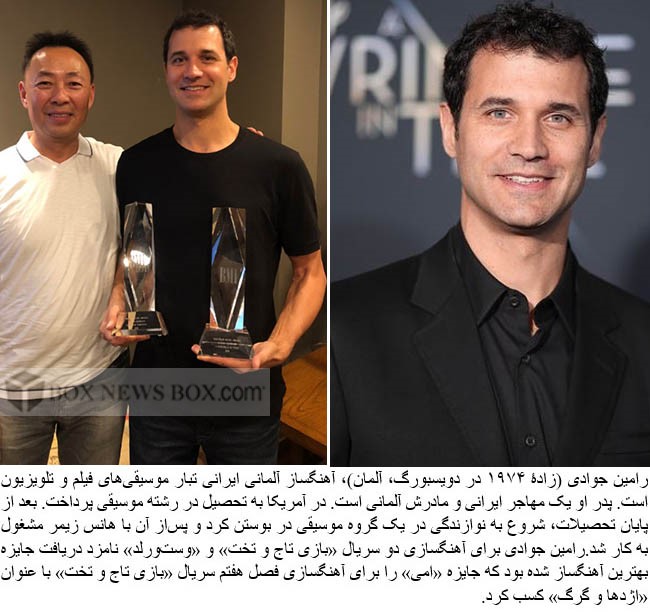