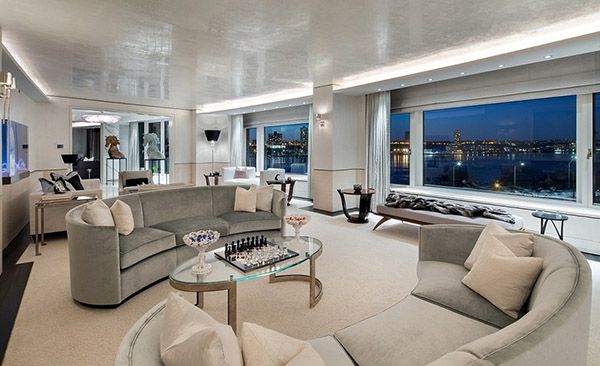 A roughly 10,500-square-foot triplex-luxury apartment owned by a Saudi prince on New York’s Upper West Side is listing for $48.5 million, according to public records and people familiar with the property. A corporation is listed as the owner of the apartment; a lawsuit relating to a past sale in the building identifies the principal of that corporation as Prince Nawaf bin Sultan bin Abdulaziz Al-Saud. Steven Isser, an attorney involved in the lawsuit, declined to comment because the case is ongoing. The prince couldn’t be reached to comment. 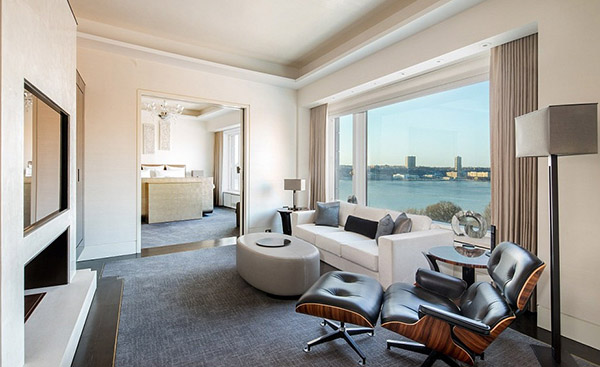 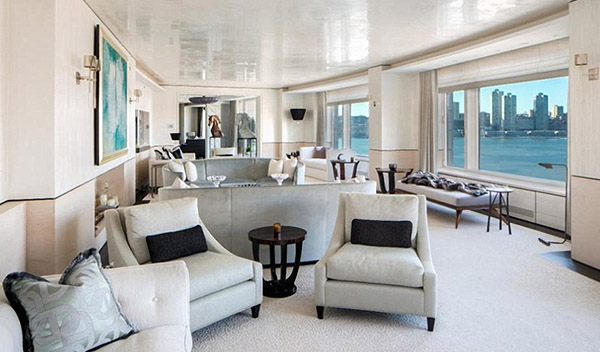 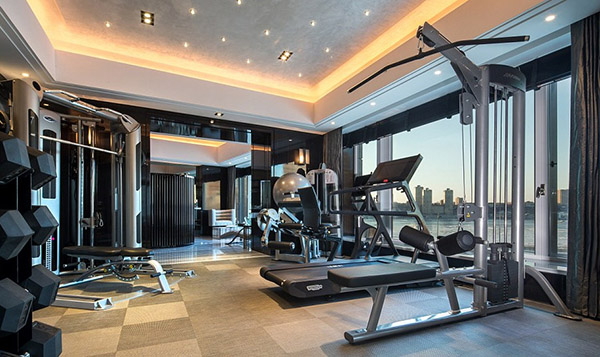 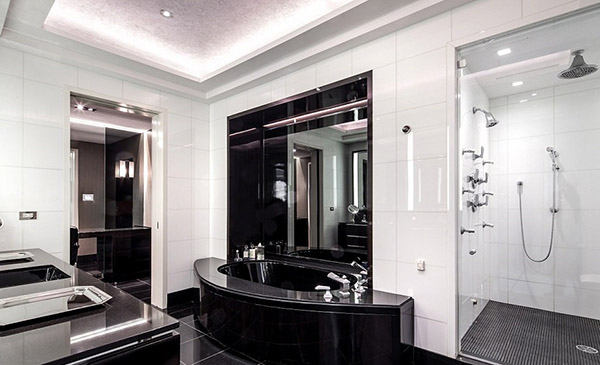 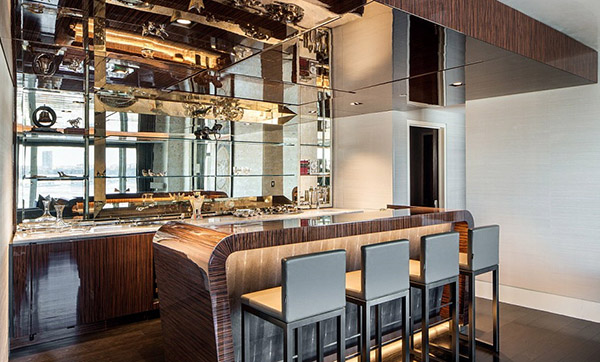 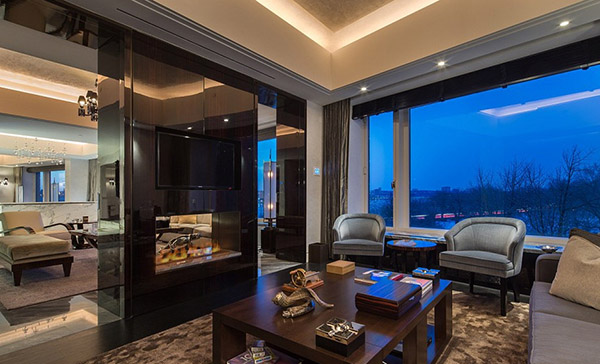 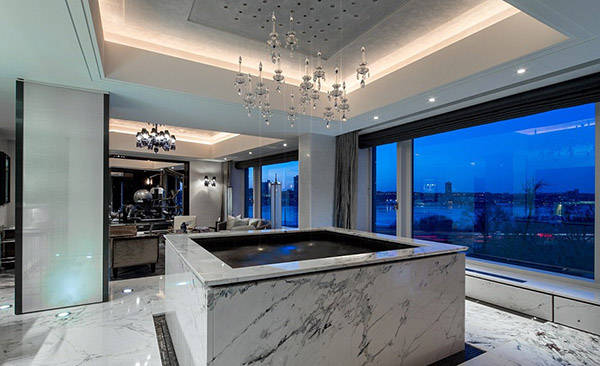 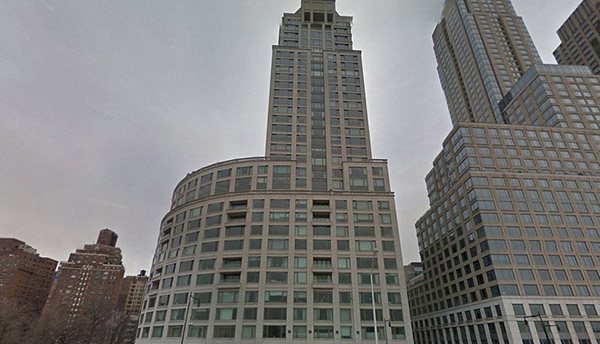