While Saudi girls welcomed their photography, as most of them wore the hijab that did not prevent them from practicing sports, confirming that most of those who exercise in that hall are practicing “weightlifting”, a sport associated in the minds of many with men only, pointing out that society’s view of women They differed, and the woman’s view of herself differed until she began to see herself entering all fields without exception. 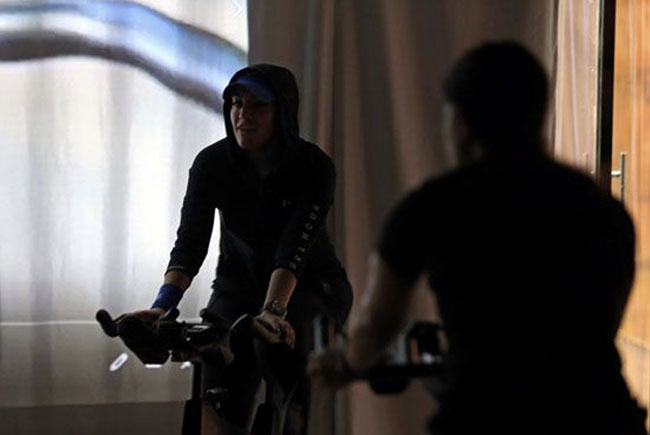