Shahab Hosseini (born 3 February 1974) is an actor and director. A popular actor, internationally he is known for collaborations with writer and director Asghar Farhadi in About Elly (2008), A Separation (2011), and The Salesman (2016). Behrouz Vossoughi ( March 1938), is an actor, TV host and model, with appearances in more than 90 films and plays. He has also worked in television, radio and theater. 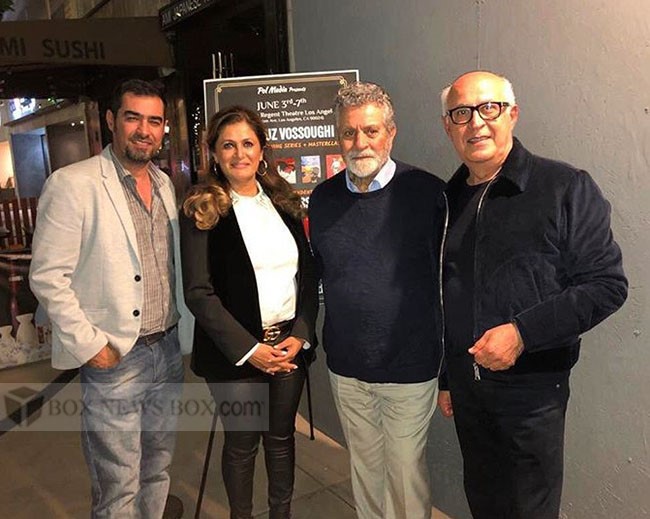