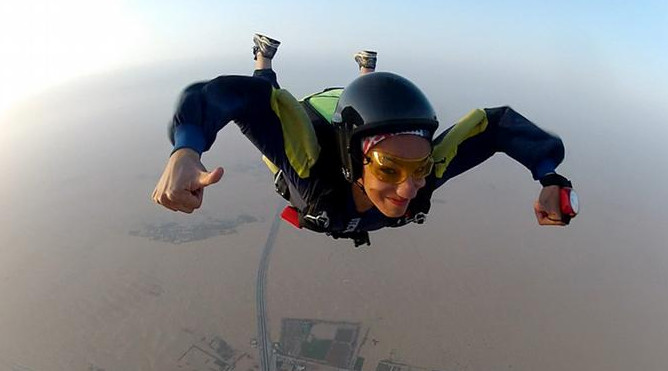 Her specialty is free falling

Fatemeh Akrami has been doing gymnastic since she was 5 years old and she also enjoys bungee  jumping and skydiving. Parachuting, or skydiving, is the action sport of exiting an aircraft and returning to Earth with the aid of gravity, then slowing down during the last part of the descent by using a parachute. It may or may not involve a certain amount of free-fall, a time during which the parachute has not been deployed and the body gradually accelerates to terminal velocity. 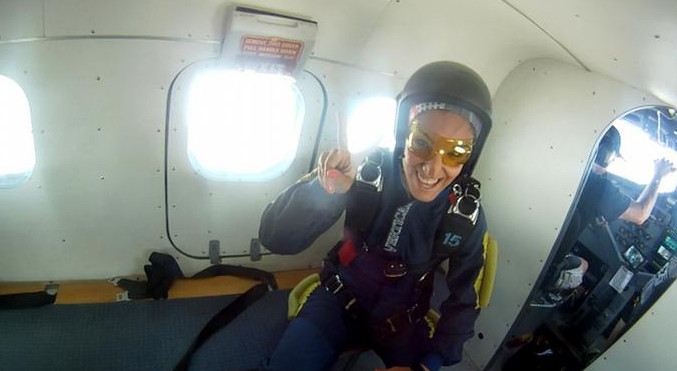 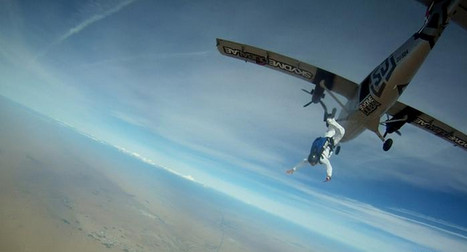 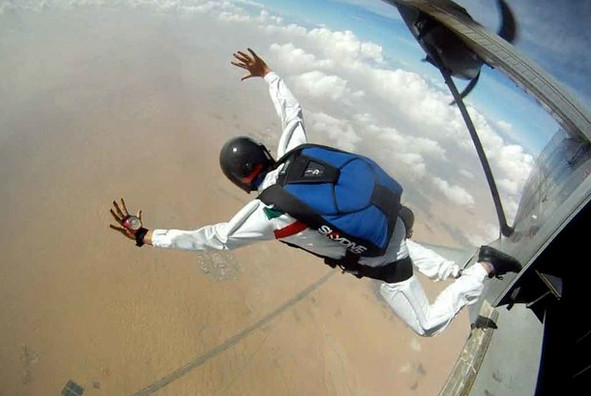 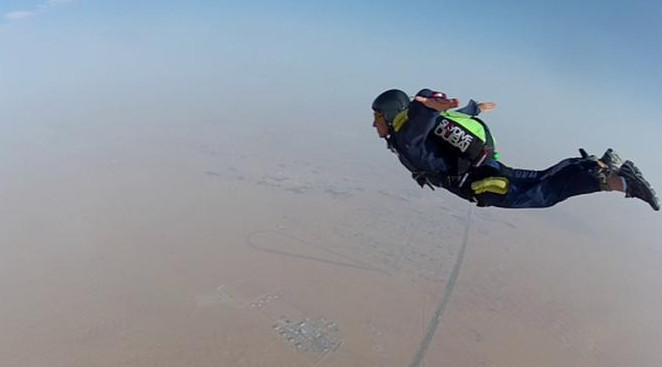 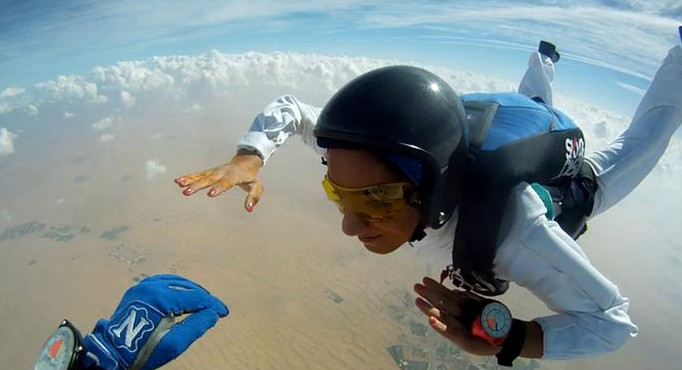 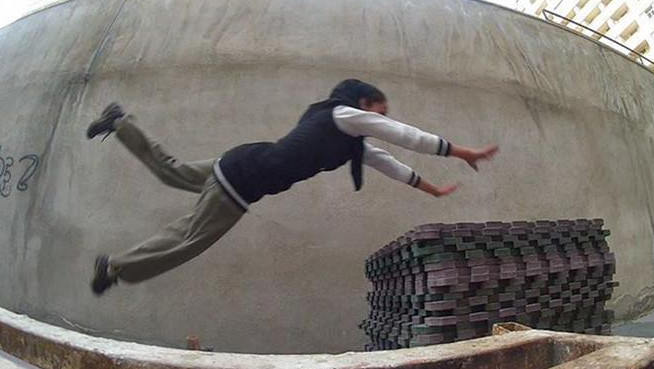 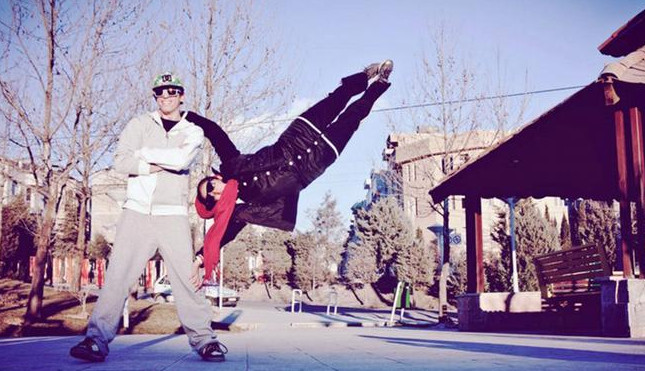 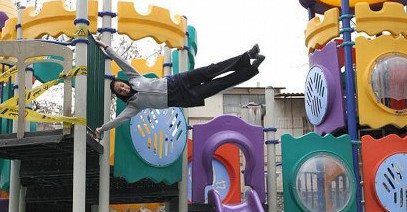 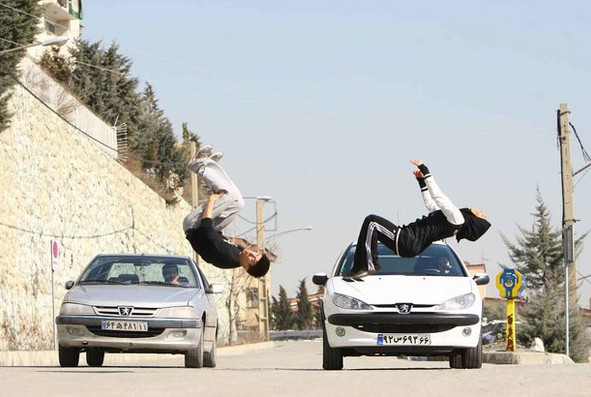