Some unseen pictures of capital 1960

The city was the seat of the Qajars and Pahlavis, the two last imperial dynasties of Iran. It is home to many historical collections, such as the royal complexes of Golestan, Sa’dabad, and Niavaran, as well as the country’s most important governmental buildings of the modern period.Large scale demolition and rebuilding began in the 1920s, and Tehran has been a destination for the mass migrations from all over Iran since the 20th century. 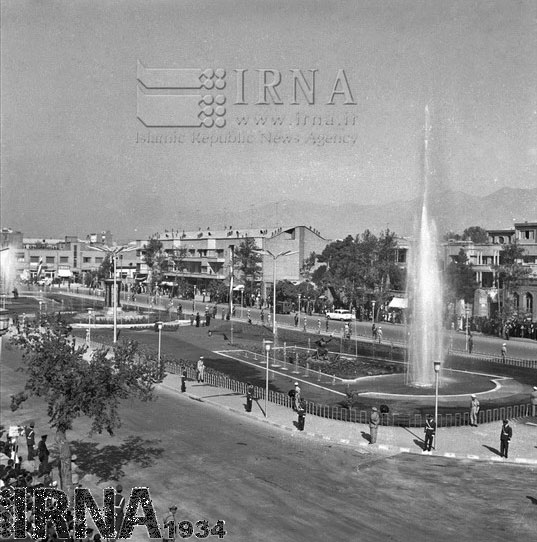