More than 500 of the relatives of the 150 people who died in the Germanwings flight 4U9525 crashed into the French Alps, have gathered in Barcelona to pay tribute to their loved ones. After days of discussions, the memorial ended up being a Catholic mass, with other confessions only taking part at the very end of the ceremony. National and local Spanish authorities were present at the funeral, including the king Felipe VI, the Queen Letizia,  Mariano Rajoy, the President of Spain, and Artur Mas, the president of Catalonia, along with the local representatives of the Evangelical Jewish and Muslim communities, and Lufthansa and Germanwings officials. It has been a private service, only for the families of the victims, but the teachers and students of the Catalan high school that made the interchange with the Joseph-Koenig school in Haltern, which lost 16 pupils and two teachers, and representatives of all the doctors, psychologists, police, firemen, etc, who helped in the rescue operation, were present in the funeral too. 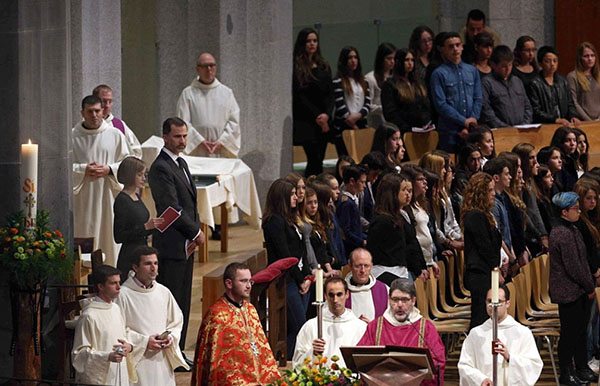 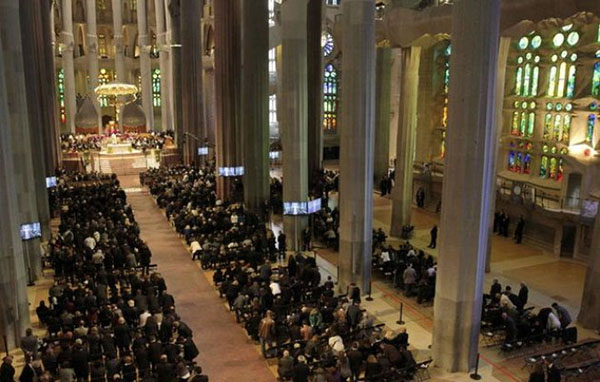 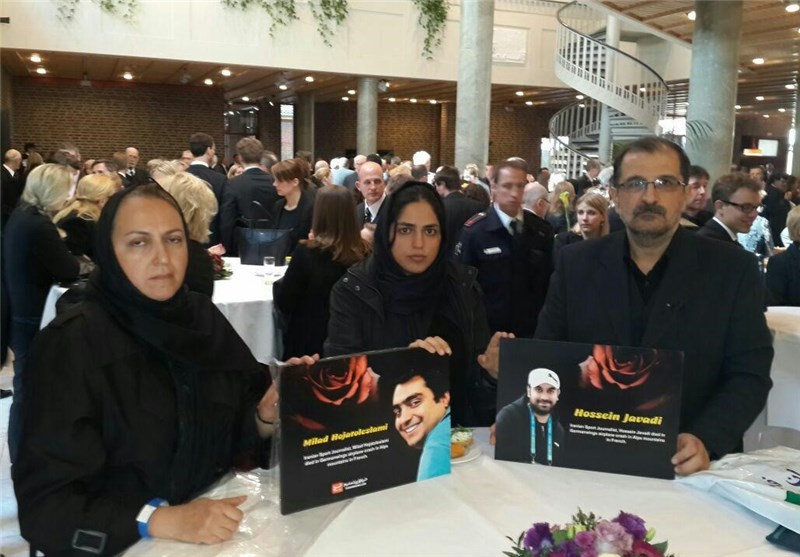 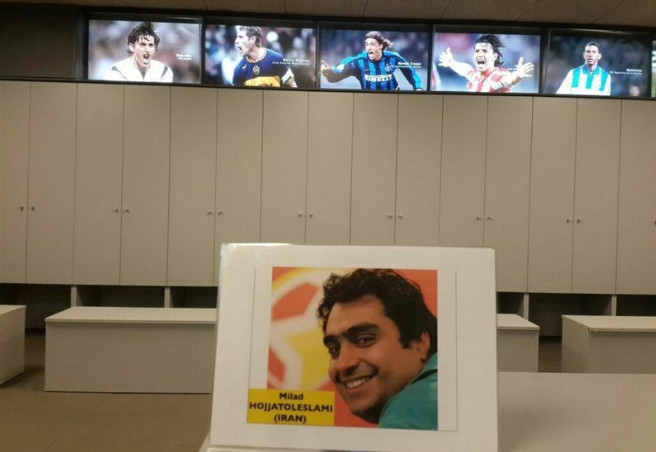 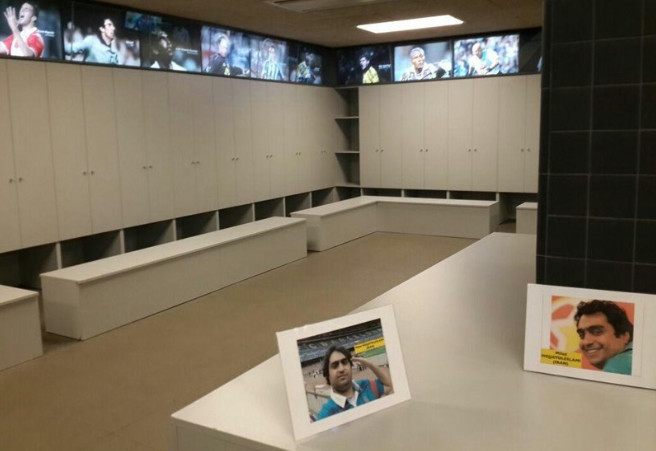 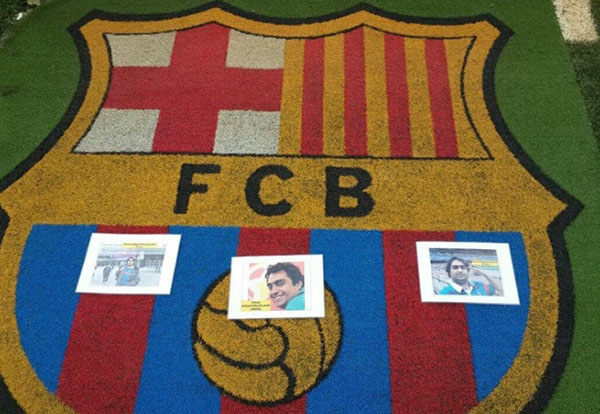 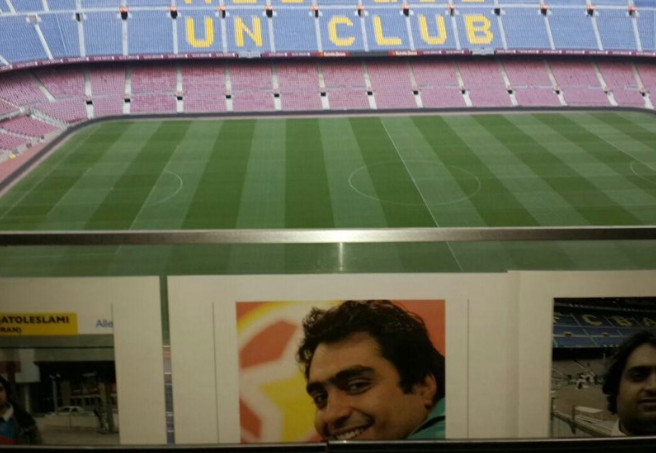 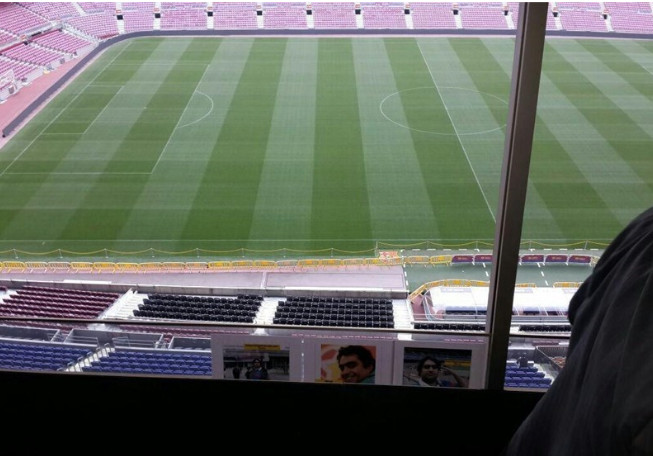 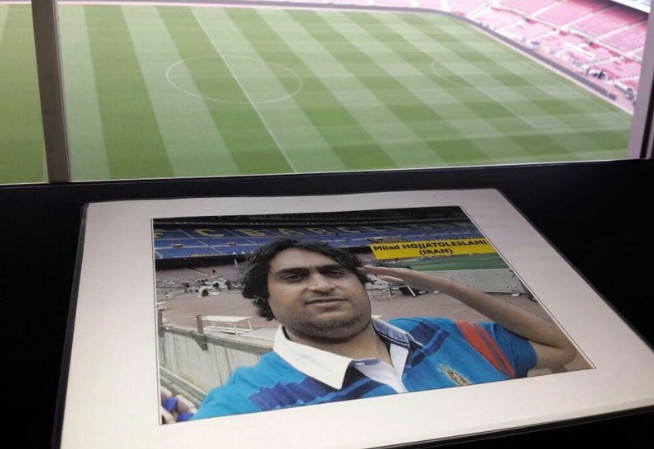 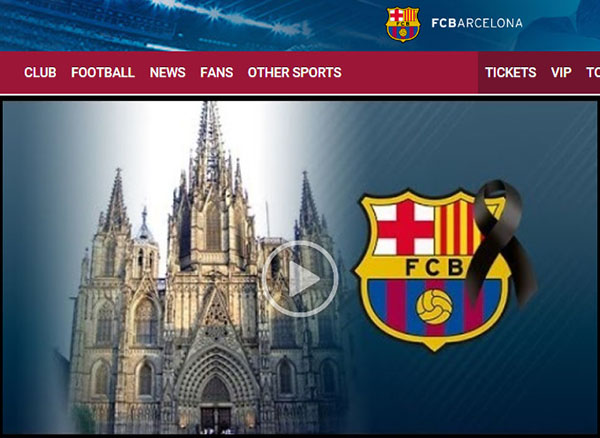 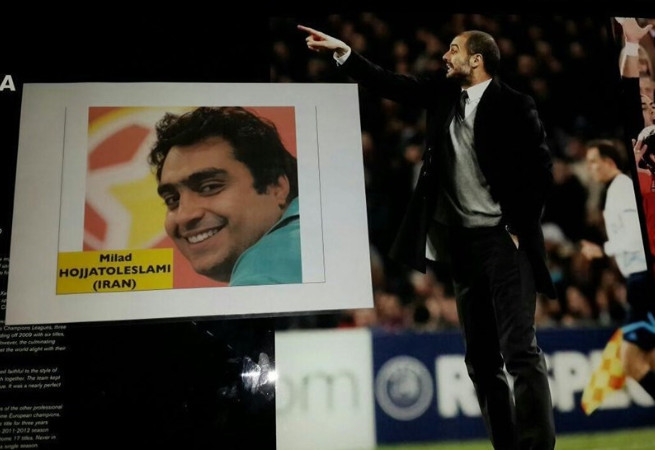 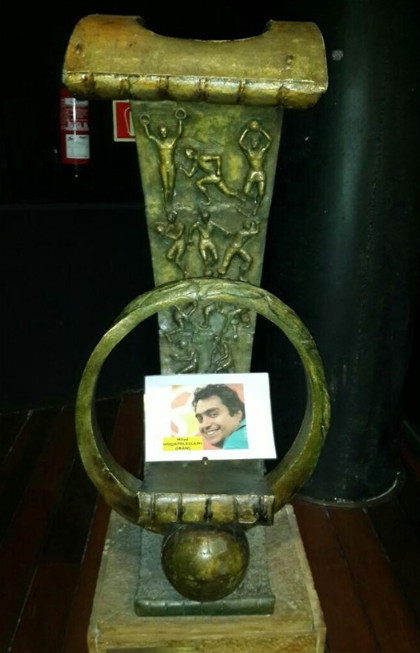 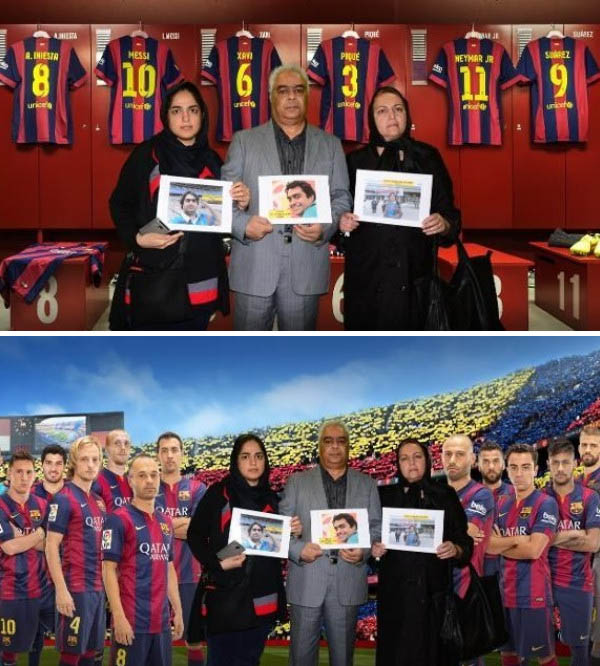