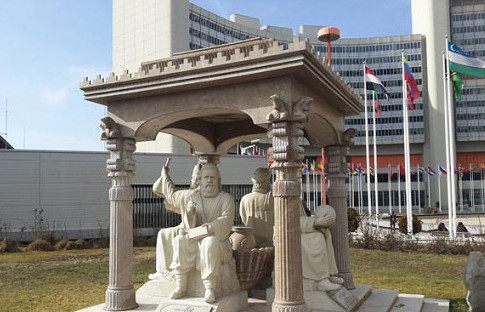 Statues of Iranian luminaries unveiled at UN Office in Vienna

The Austrian capital is set to unveil a pavilion featuring the statues of four prominent Iranian figures in front of the United Nations Office.Highlighting the Iranian architectural features, the pavilion is adorned with Persian art forms and includes the statues of renowned Iranian scientists Avicenna, Abu Rayhan Birouni, Zakariya Razi (Rhazes) and Omar Khayyam. The pavilion will be unveiled during the ceremony attended by the Iranian Vice President for Cultural Heritage, Handicrafts and Tourism, Esfandyar Rahim-Masha’i. Abu Reihan Birouni, considered by some as the founder of Indology, worked in various fields such as astronomy, chemistry, geography and geology. He is also known as the first Muslim scholar to study India and the Brahminical tradition. 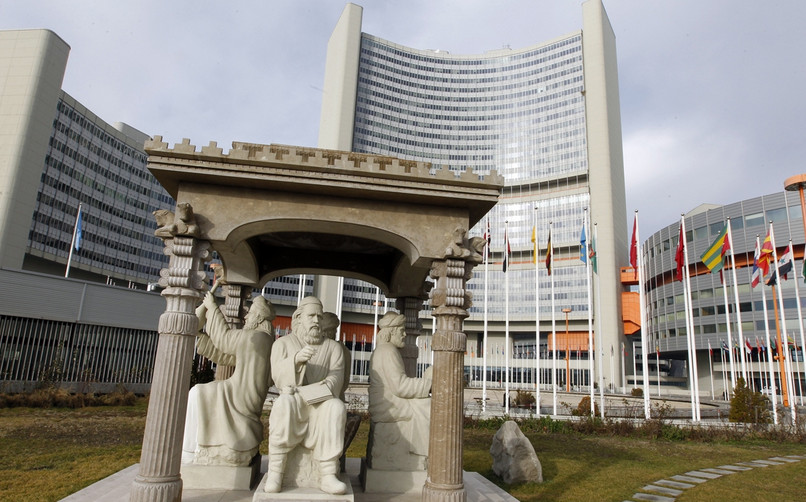 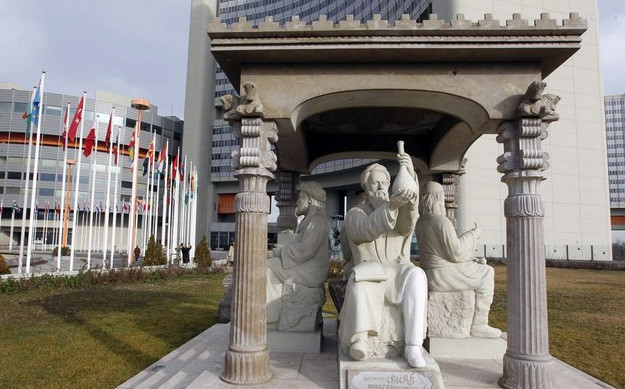 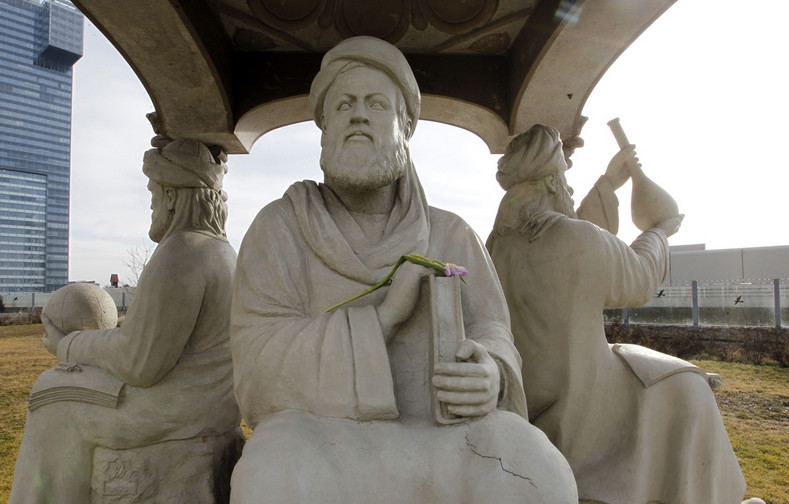 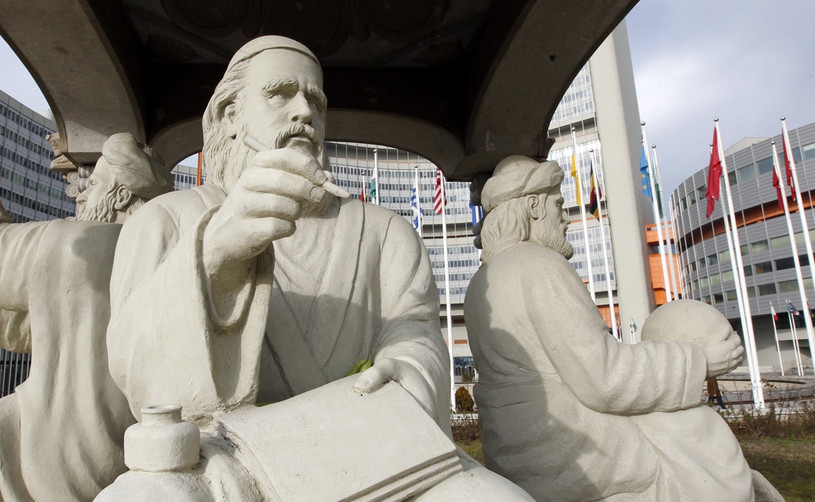 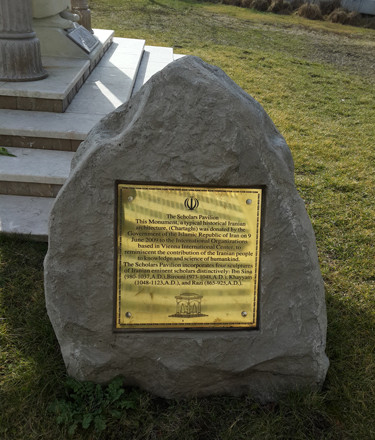