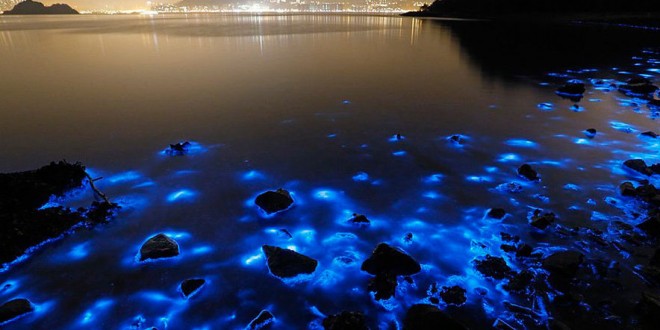 The stunning photo shows a shimmering blue shoreline with the bright lights of Hong Kong in the distance. The fluorescent blue glow is natural lighting powered by an algae bloom of Noctiluca scintillans, commonly known as “Sea Sparkle.” The non-toxic phytoplankton is not considered harmful and is relatively common in Hong Kong. What is uncommon is capturing its iridescent glow on camera, which only appears when the water is disturbed.Local photographer Lit Wai Kwong also took an image of the phenomena at Tai Po in Hong Kong’s New Territories. 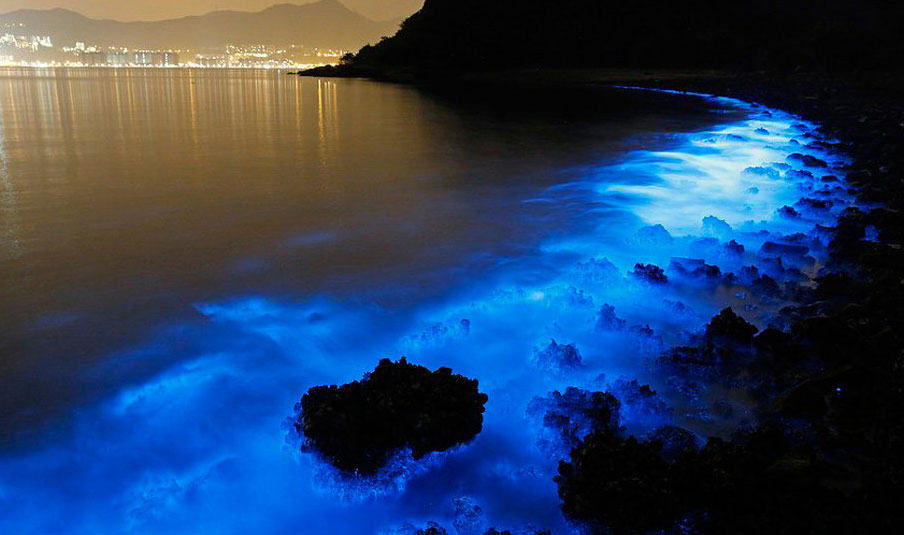 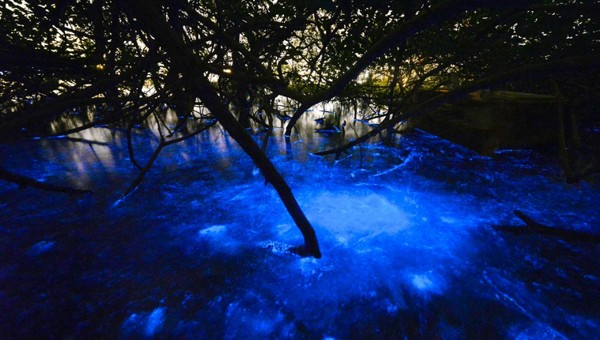 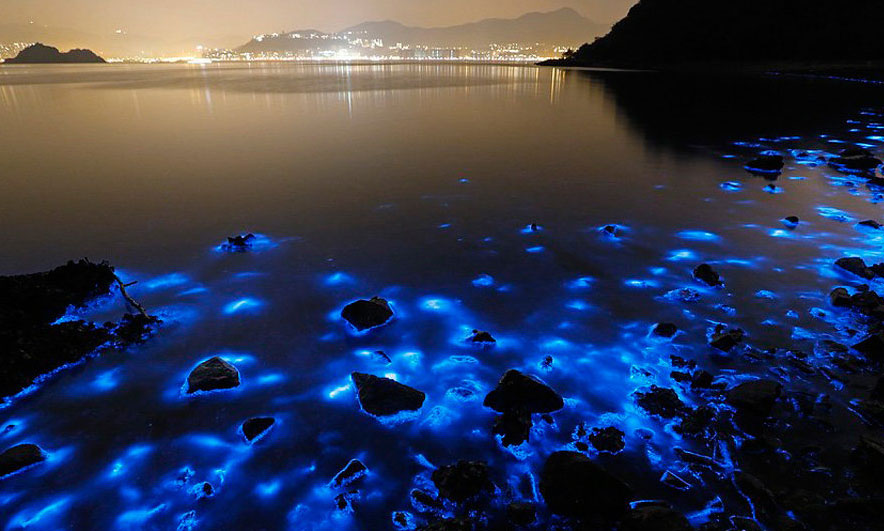 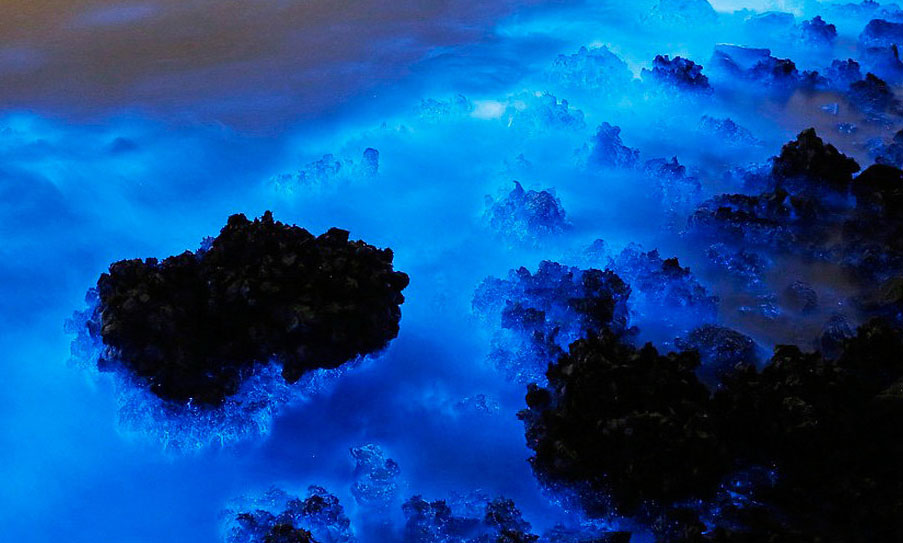