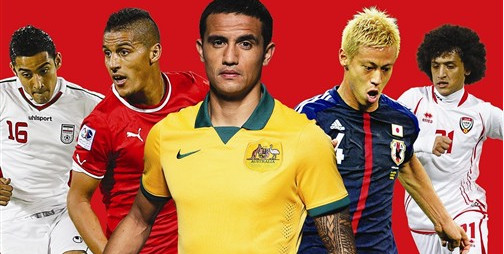 The competition will kick off in Melbourne on January 9, 2015 with an opening ceremony and Socceroos match at Melbourne Rectangular Stadium and will culminate in the Final at Sydney’s Stadium Australia on January 31, 2015.

The other three competition venues are Brisbane Stadium at Milton, Canberra Stadium in the ACT and Newcastle Stadium in NSW. 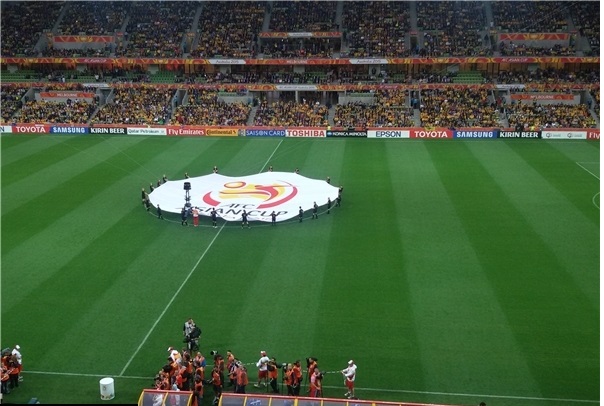 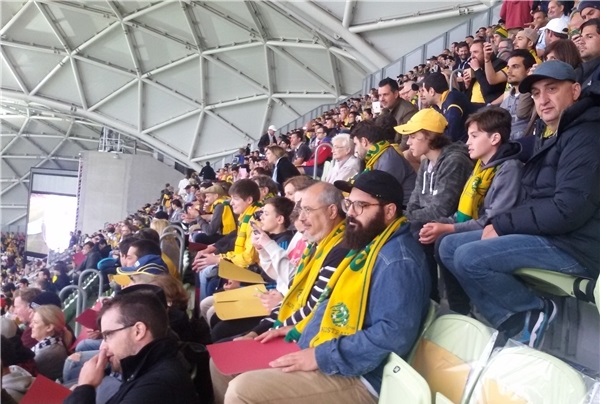 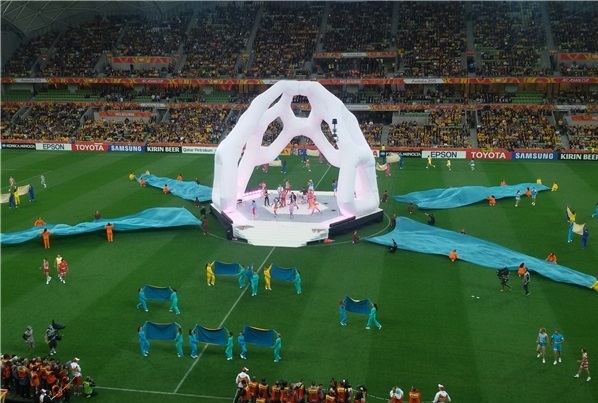 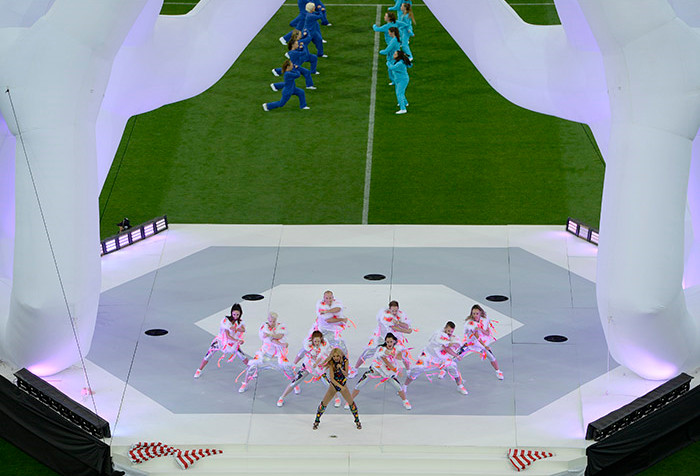 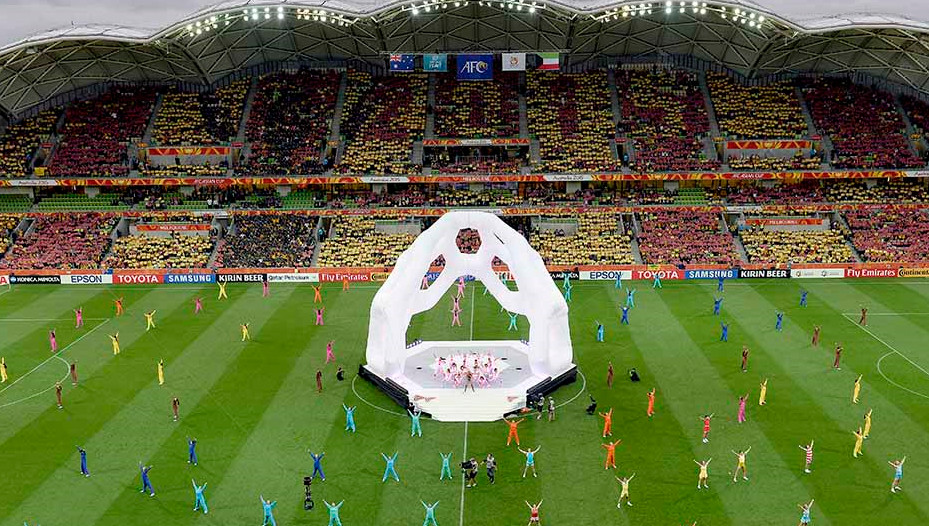 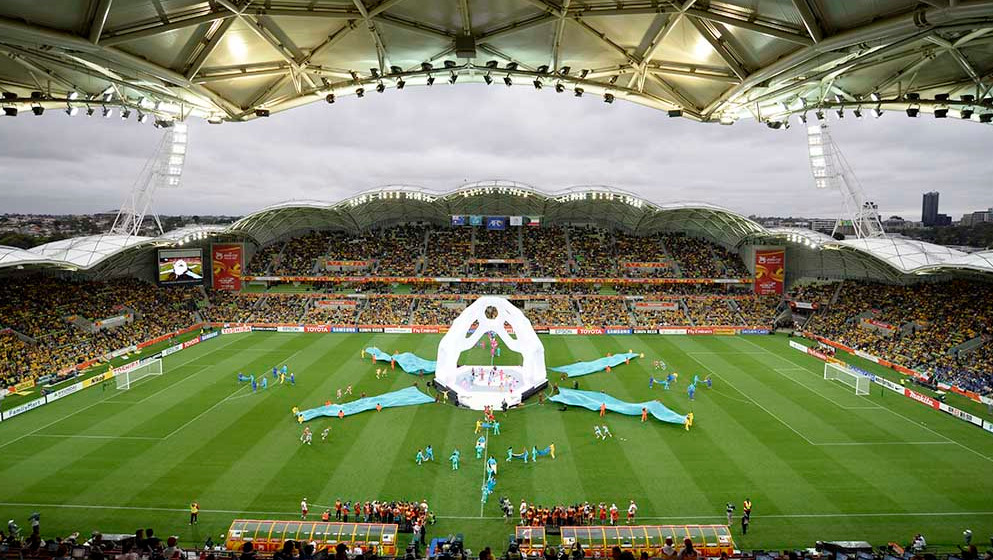 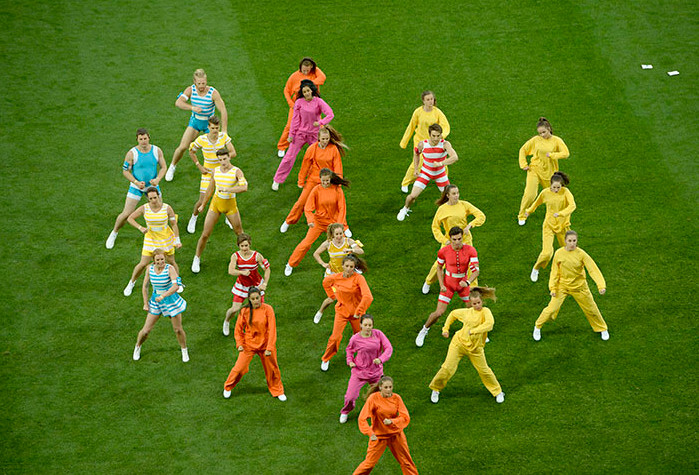