Sanaz Zarrin Mehr, is born on June 21, 1987, is another actor who is joined to this channel. She is born in Shiraz, and began the theater in this city. Sanaz Zarrin Mehr played a role in in “Sakhteman-e-85” (building 85) directed by Mehran Modiri in winter of 2008 that is her first professional work in IRIB. After a while, we met her in “Sakhteman pezeshkan” (Medical Building) serial directed by Sourosh Sehat. “Hasht Behesht”, “sakht-e-Iran”, “Talafi” serials, and “Farzand-e-Chahrom” (fourth child) movie are his works.Sanaz Zarrin Mehr joined to GEM TV channel too. 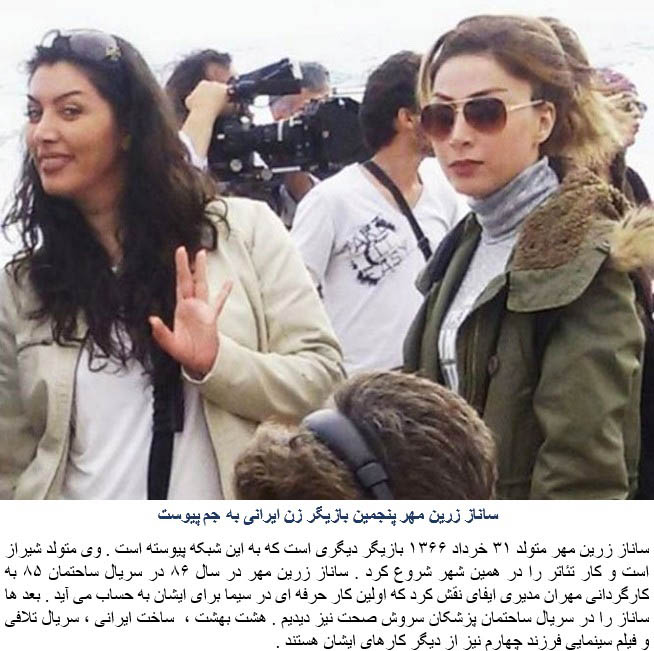