The Cars that changed the world

Over the years, there have been thousands of car models, some very beautiful, many more less so. Others have been extremely fast, spacious, capable, etc. The car has typically evolved with most manufacturers content to imitate rather than revolutionize. It makes sense after all, as there is no risk in being conservative. But few have been truly innovative and revolutionized the industry.Among those that have, inventions span from deceptively obvious, such as the electric starter, to a mere rethinking of features in order to create a new segment (such as with the Jeep Cherokee). By some estimates over 70 Hollywood celebs have taken to the famously eco-friendly Toyota Prius, which first made its name in 2002 and has gone on to become the world’s best-selling hybrid. Cameron Diaz is one of them. Eco-friendly actor Leonardo DiCaprio drove a Toyota Prius and also produced the 2007 documentary 11th Hour. 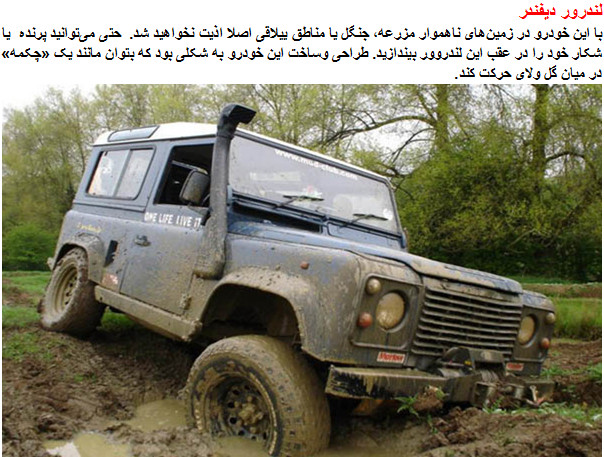 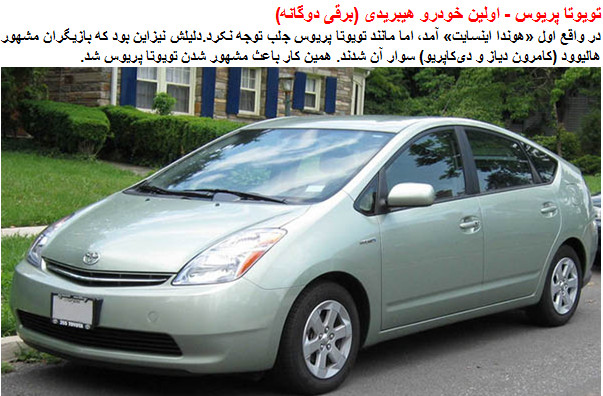 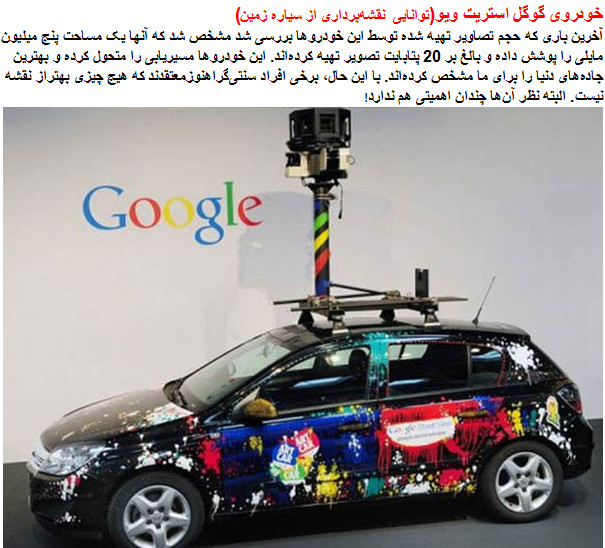 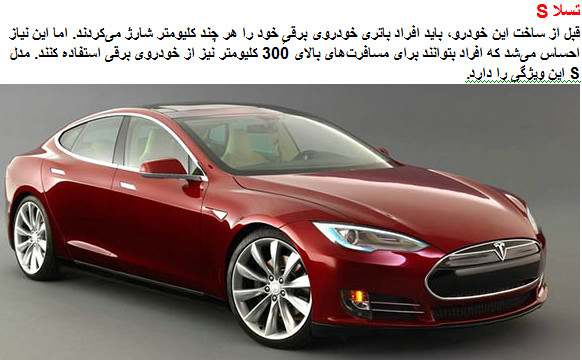 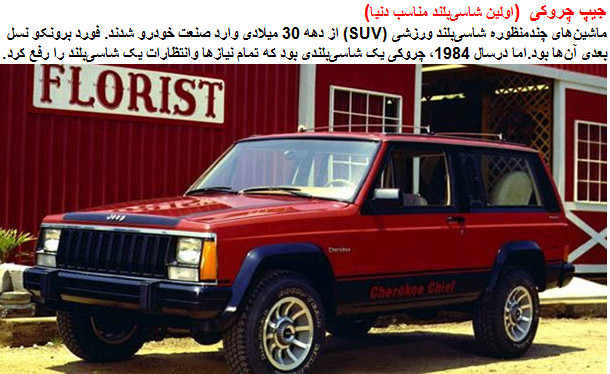 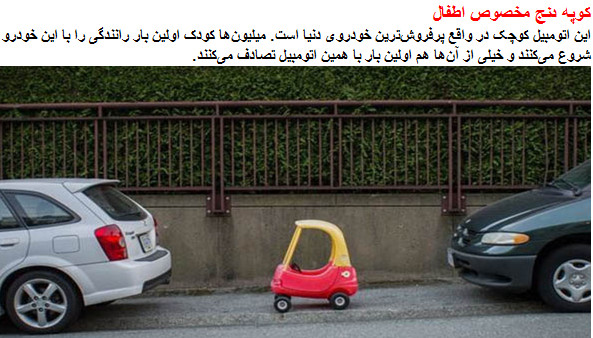 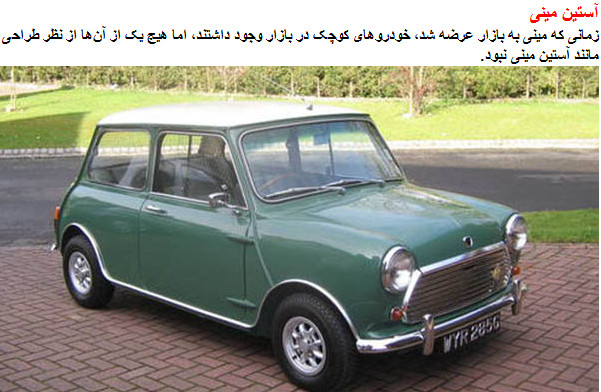 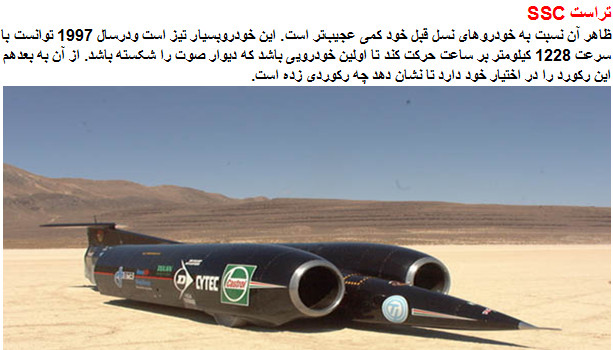 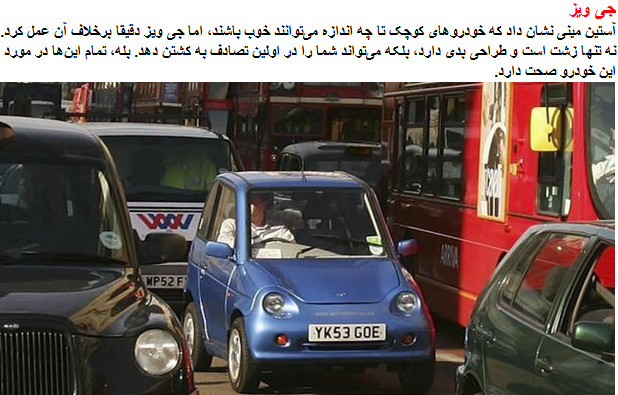 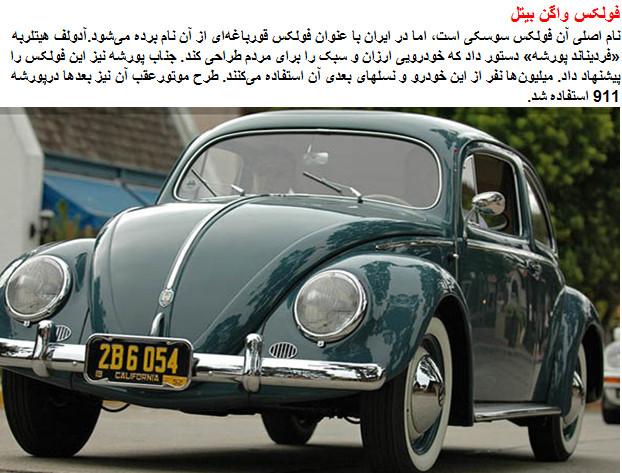 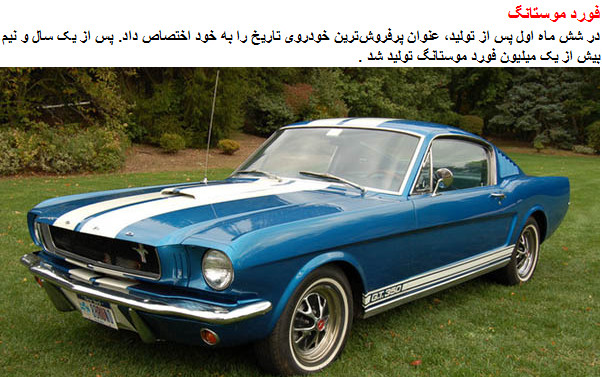 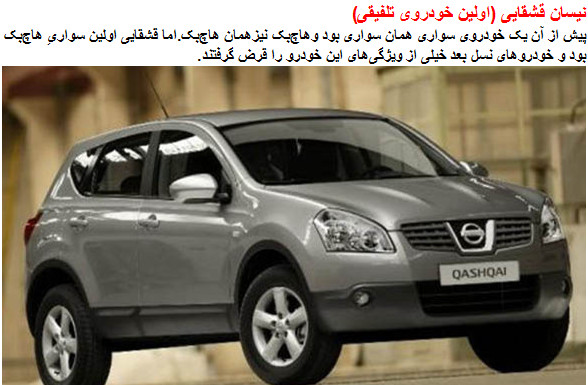 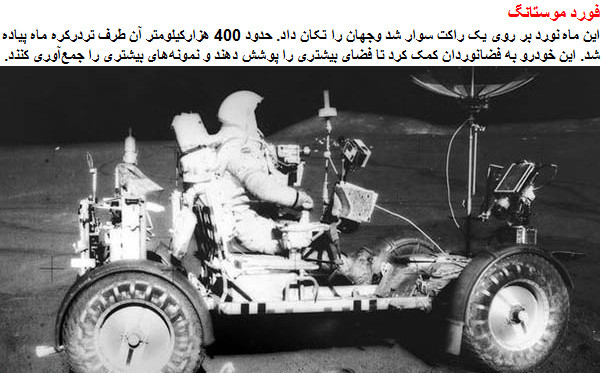 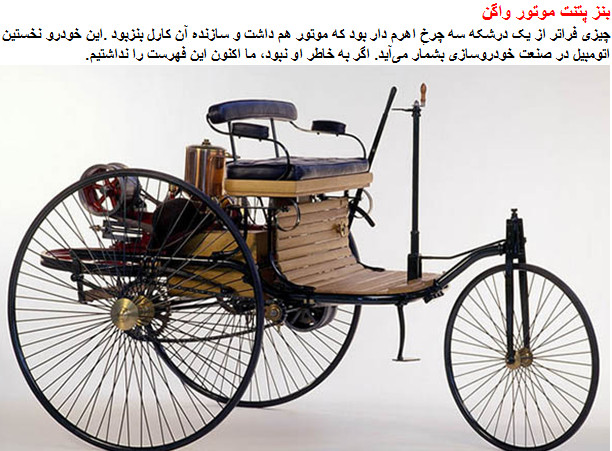 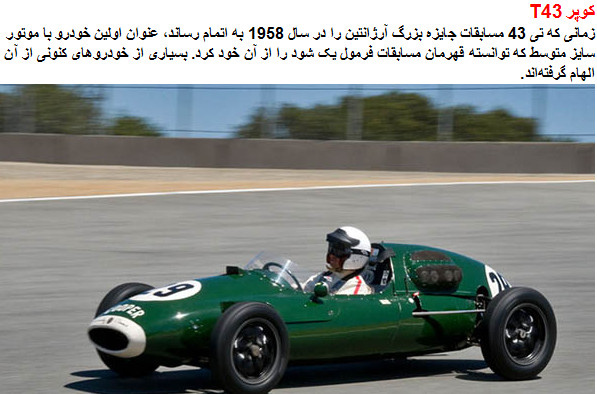 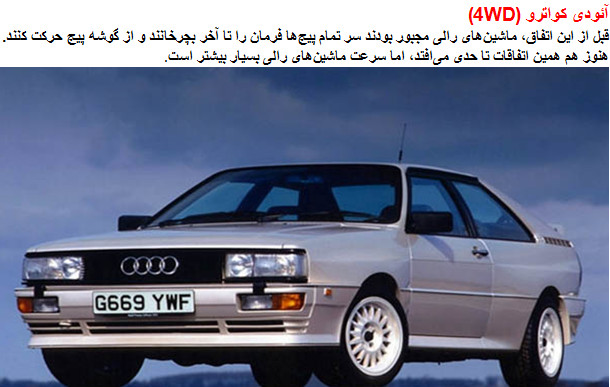 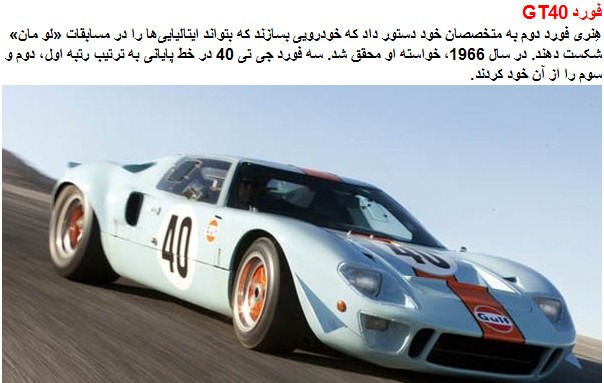 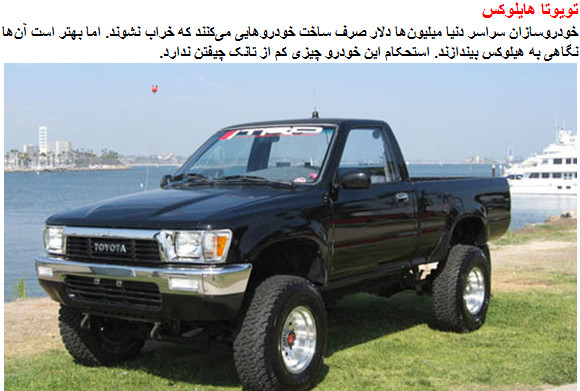 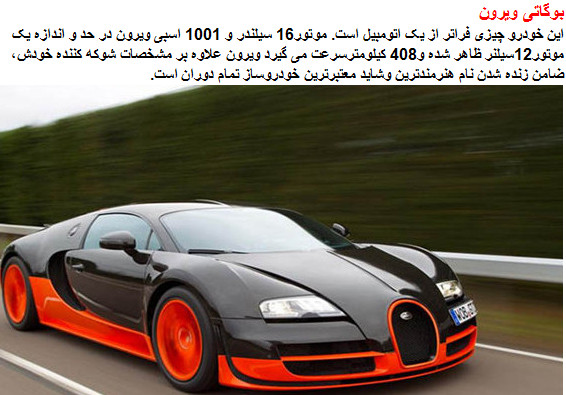