The Russian architect, Vasily Klyukin has designed a skyscraper shaped like a cobra, predicting that his snake-like tower to be built in a prominent Middle Eastern city.The majestic design features a round base to appear like a serpent’s body, as well as an open-mouthed head, set to house a terraced ‘restaurant or nightclub’.The aptly named ‘Asian Cobra Tower’ has been designed by Monaco-based architect Vasily Klyukin, from Moscow. 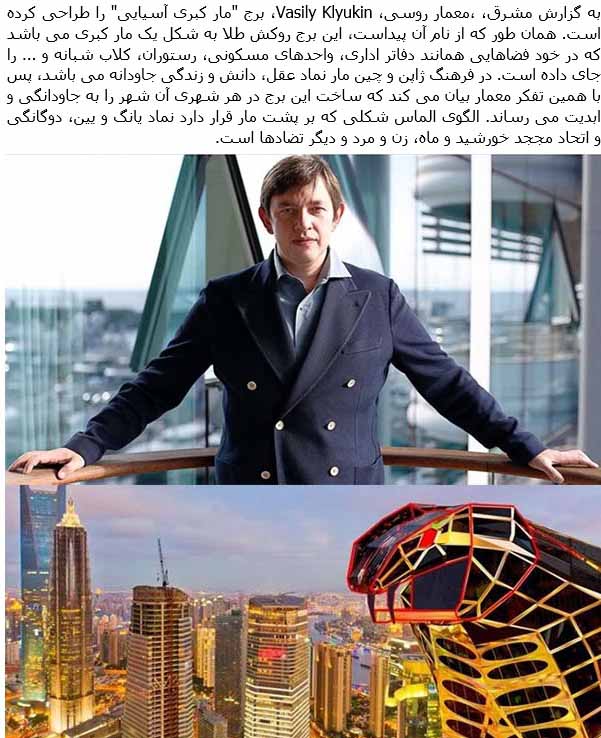 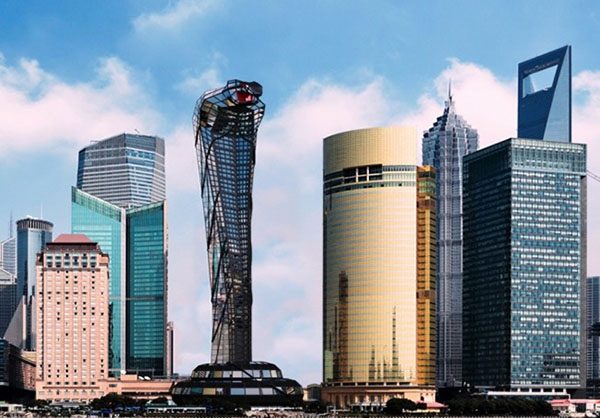 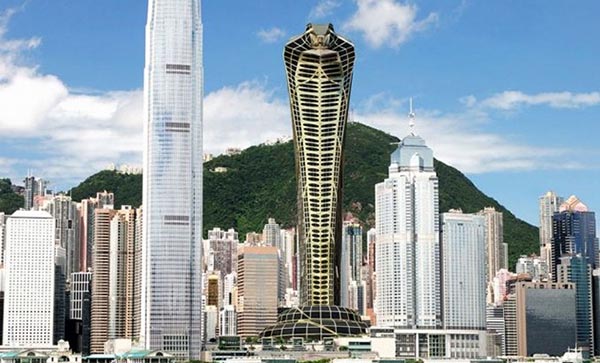 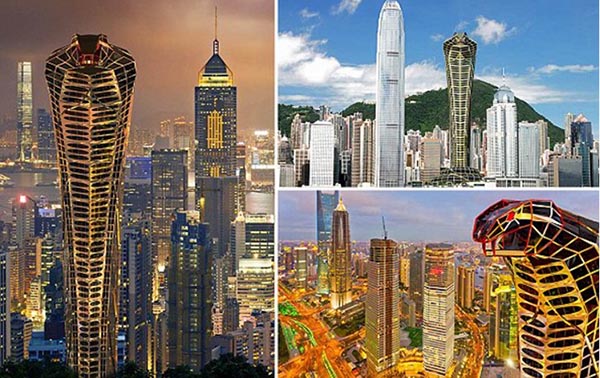