Whether you love or hate Tom Cruise, there is no doubting that he is an incredible box office draw. Mission Impossible is one of the most successful franchises of all time, and Cruise has built a stellar career as a strong leading man. One of Cruise’s biggest successes was not in a franchise, but in the standalone film The Last Samurai which was released in 2003. The film had a production budget of $140 million, and went on to make $456 million worldwide. That’s a lot of money for a film that also had a lot of blood. With 558 characters meeting their end, it’s one of the most violent and successful films of all time. 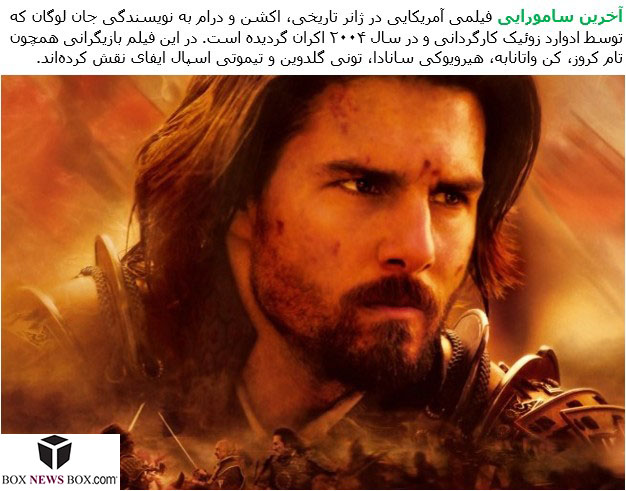