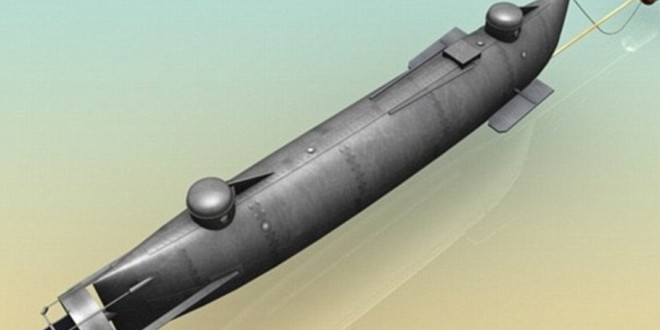 The discovery of a submarine after 150 years ago

After 15 years of painstaking restoration, scientists say they are on the brink of solving what sank the Confederate submarine H.L. Hunley – the first sub in history to wreck an enemy warship. Considered the Confederacy’s stealth weapon during the Civil War, the hand-cranked Hunley sank the Union warship Housatonic in winter 1864 and then disappeared with all eight Confederate sailors inside. Its remains were discovered in 1995 in waters off South Carolina and five later it was raised to a conservation lab. Now with about 70per cent of the hull cleaned of heavy rust, Paul Mardikian, a senior conservator on the Hunley project, says that crucial clues have been unearthed but ‘it’s too early to talk about it yet. 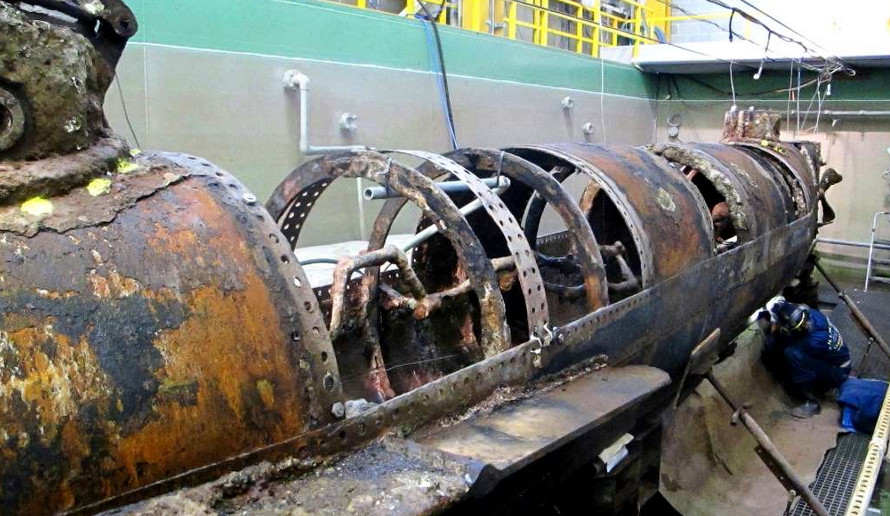 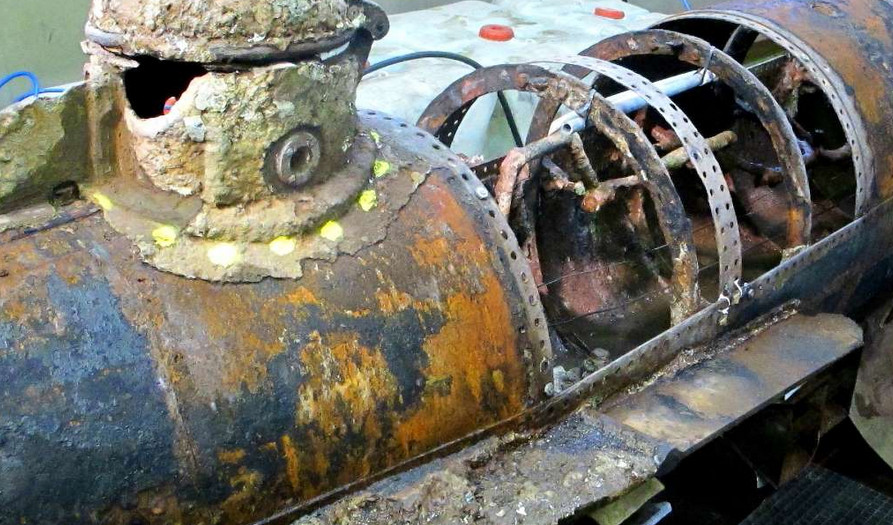 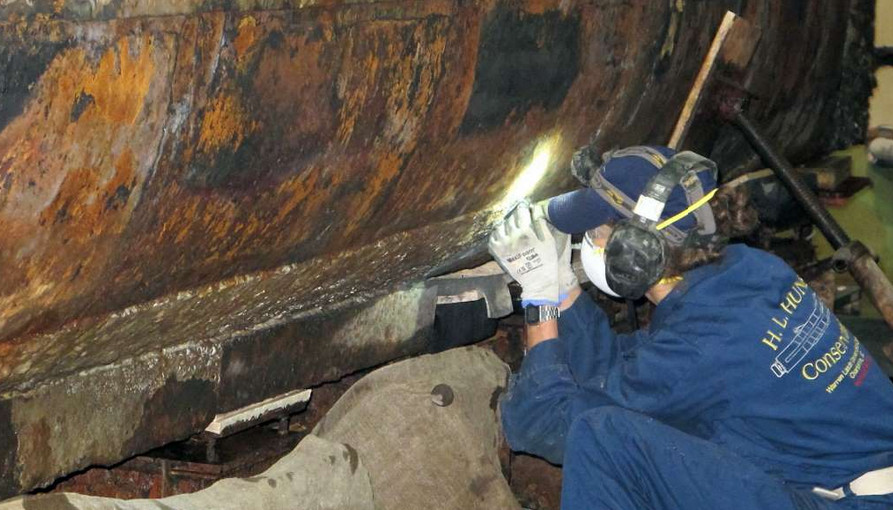 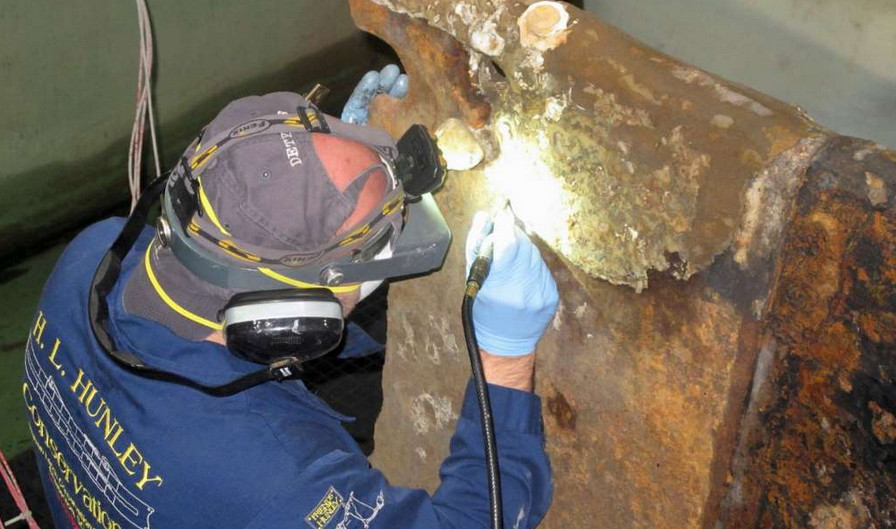 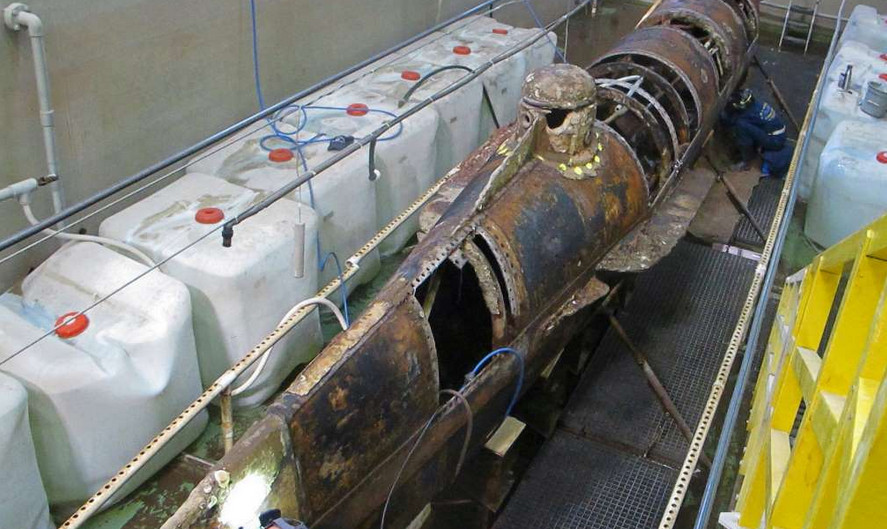 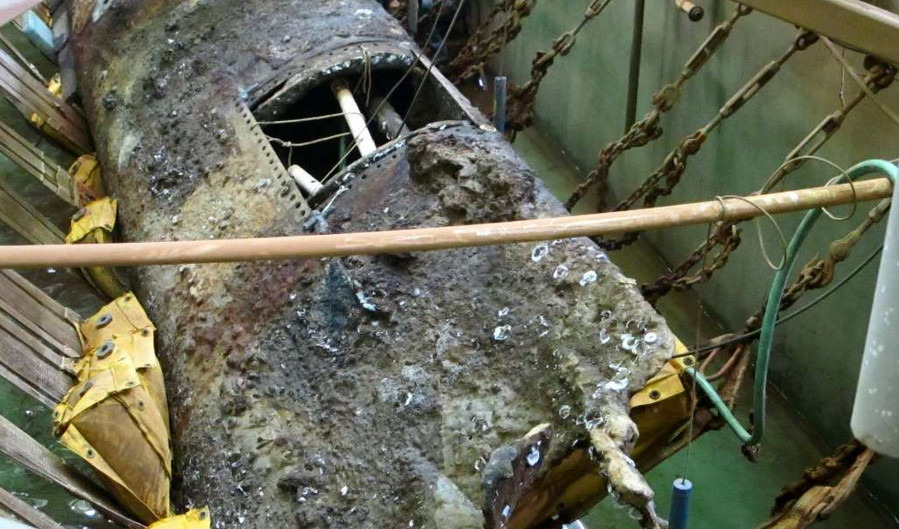