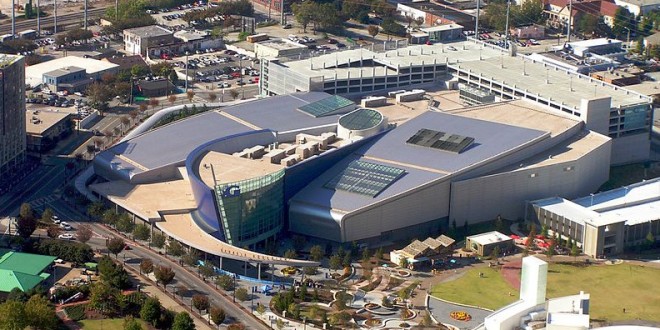 The Georgia Aquarium is a public aquarium in Atlanta, Georgia, United States. It houses more than 100,000 animals, representing 500 species, all of which reside in 10 million US gallons (38,000 m3) of marine and fresh water, and was the world’s largest aquarium when it opened in 2005.
Businessman Bernard Marcus credits his 60th birthday dinner, held at the Monterey Bay Aquarium, with inspiring him to build a great aquarium for Atlanta; his subsequent $250 million donation provided the bulk of the money needed to build and STOCK the new facility.The Aquarium’s notable specimens include four young whale sharks, four beluga whales, 11 bottlenose dolphins and four manta. 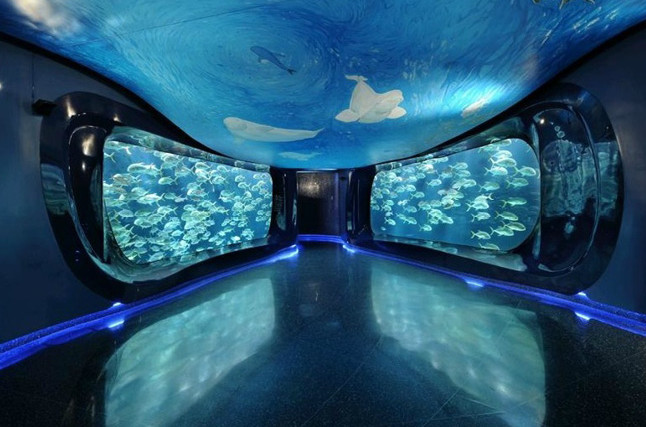 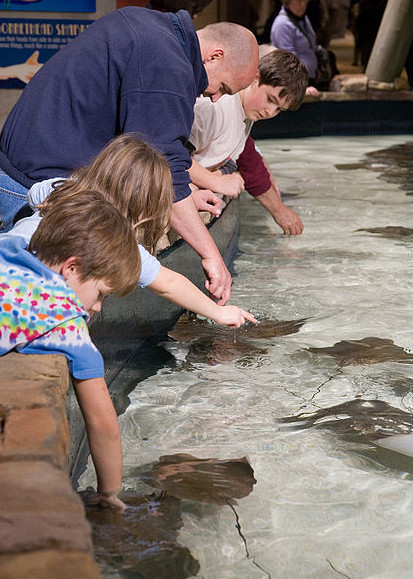 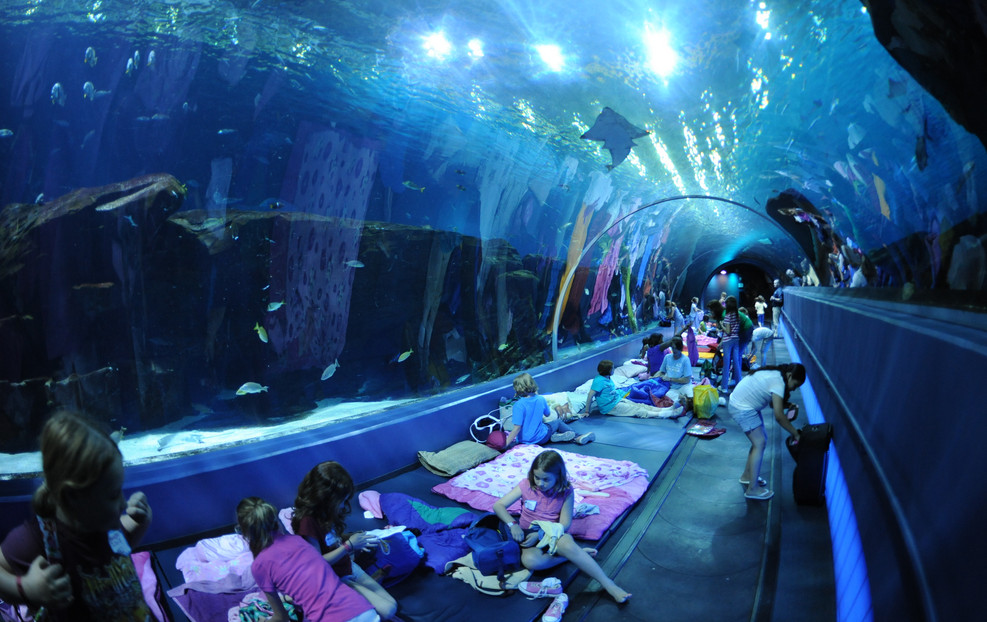 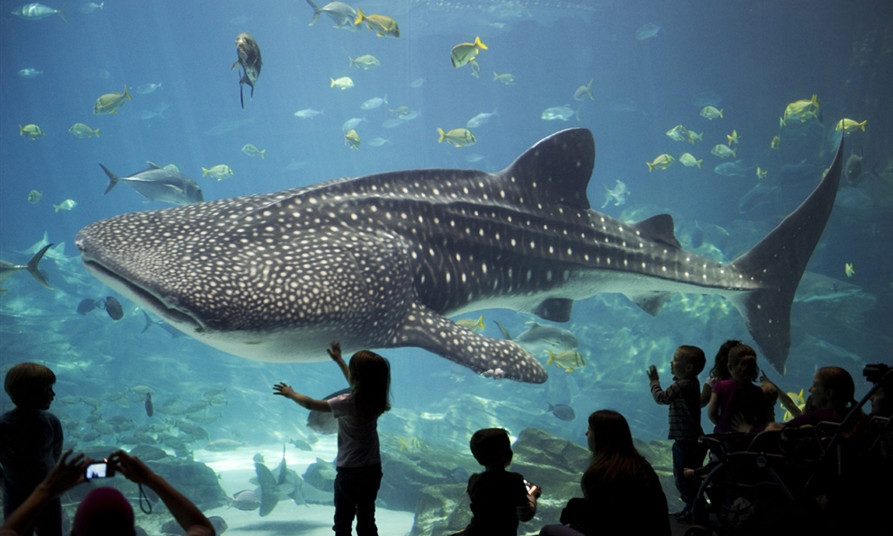 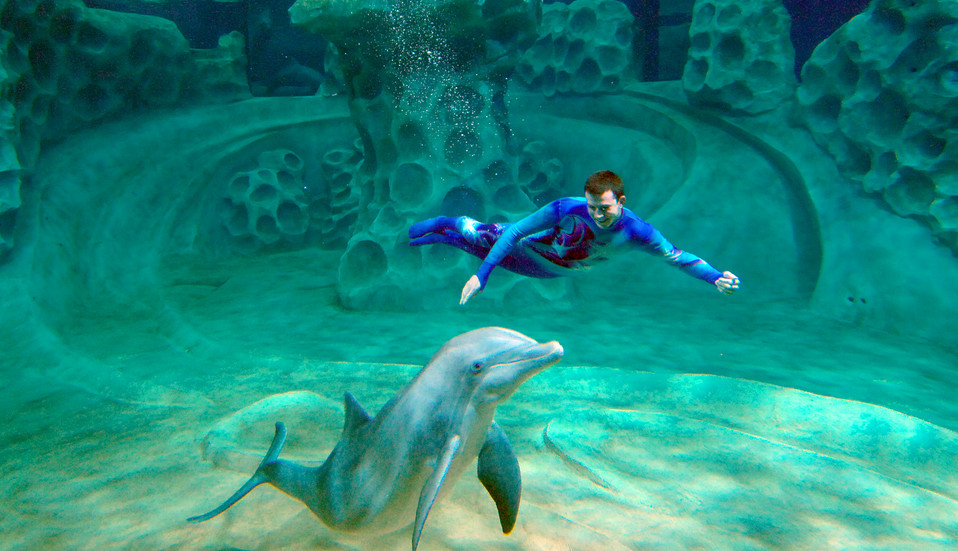 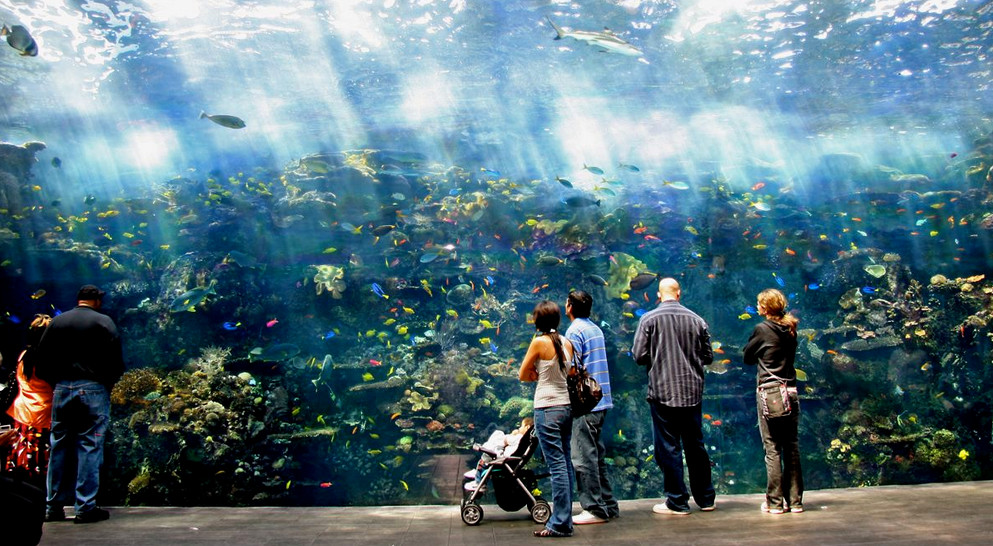 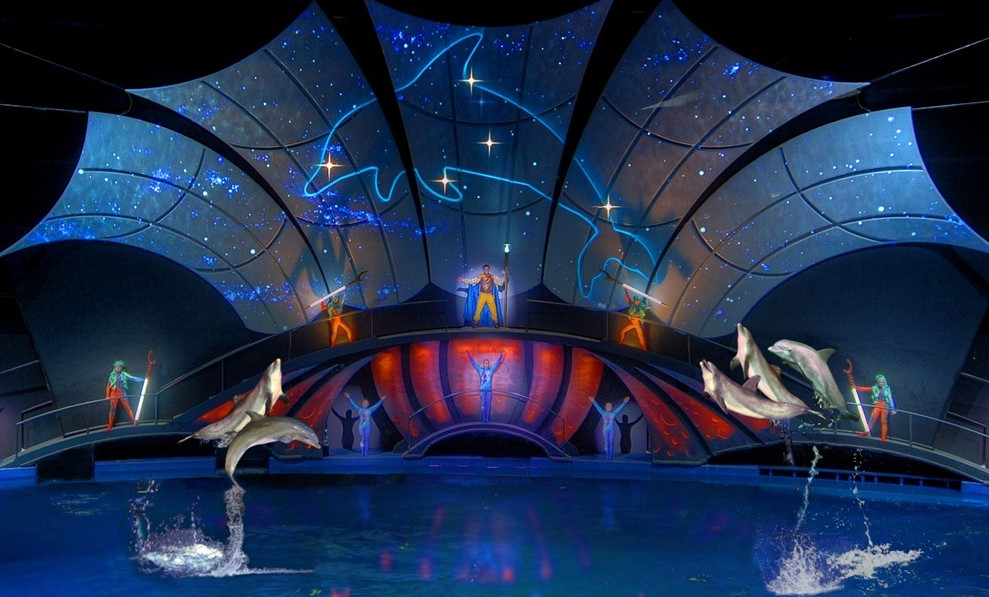 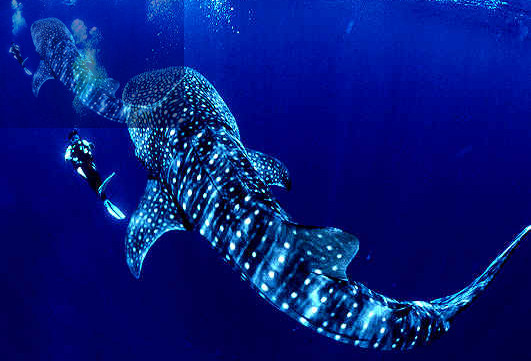 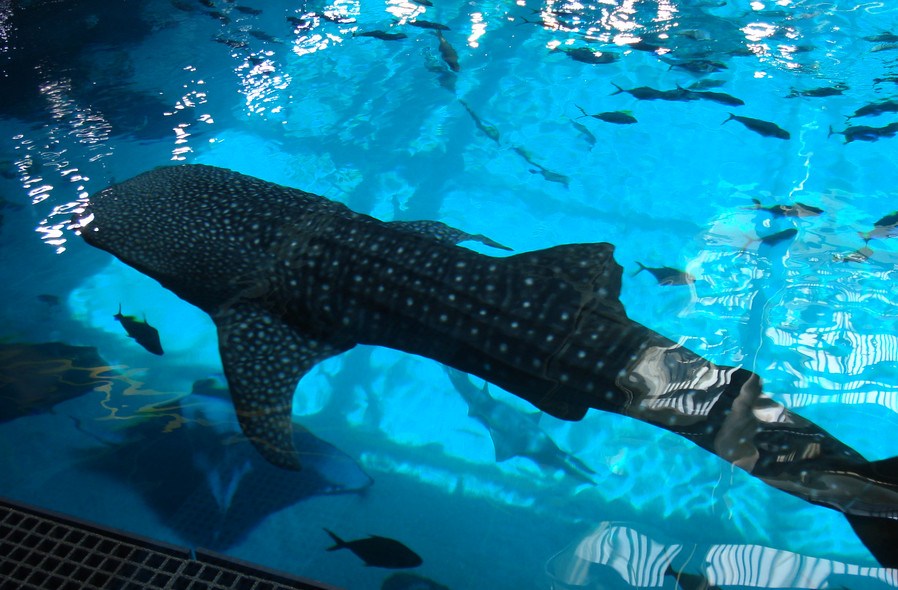 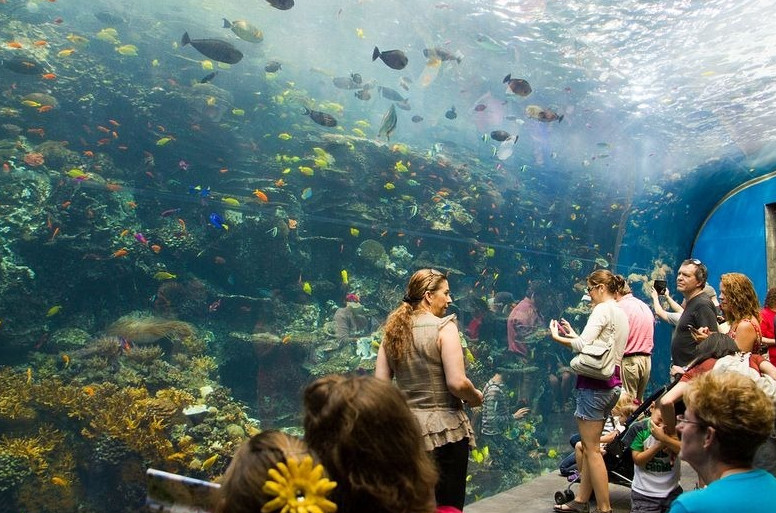 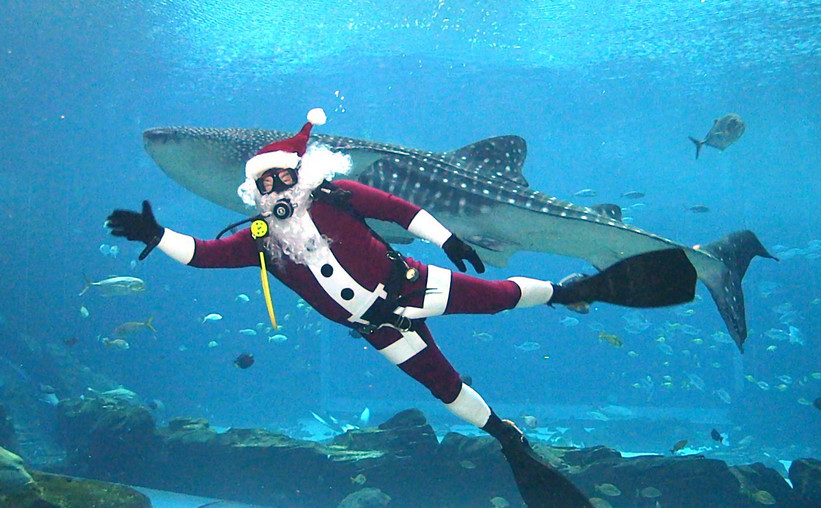 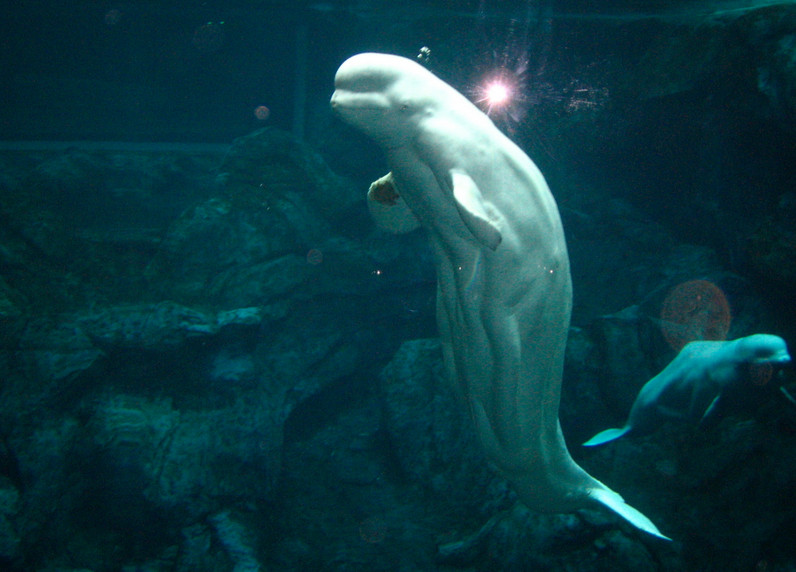 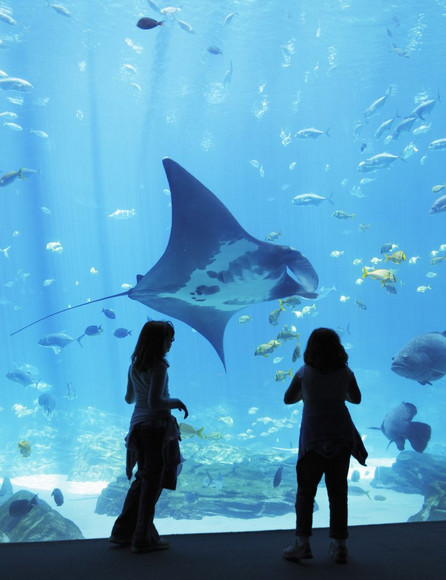