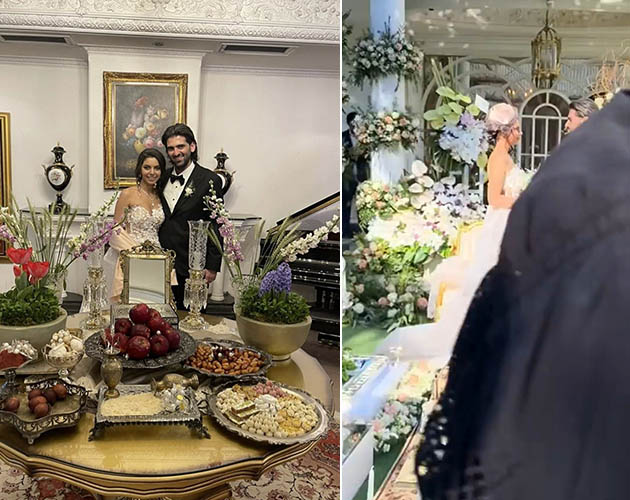 He rose to fame in the 1960s. For the average Iranian, he was a heroic figure who served as an alternative to non Iranian movie stars. He was stereotypically cast as the poor tough guy with the heart of gold who got the girl at the end. His films include, Behesht Door Nist, Ghazal, and Ganje Qarun. After the 1979 Iranian Revolution, he starred in only two more films, Bar Faraz -e- Asemanha and Barzakhiha.