The Highest-Paid Hip Hop Artists of 2015

It would be a safe bet to assume that you should not get used to seeing Macklemore and Ryan Lewis this low in the list of the highest-paid hip-hop artists in the world. The duo that had an incredibly popular hit with “Thrift Shop” is at it again with “Downtown,” which began shooting up the charts at the end of the summer of 2015. Chaz Kangas of LA Weekly wrote in early September of this year that the time has come for everybody to stop hating Macklemore. Regardless of the detractors, they cannot say much negative about the amounts of money he and Lewis have brought in over the past several years. 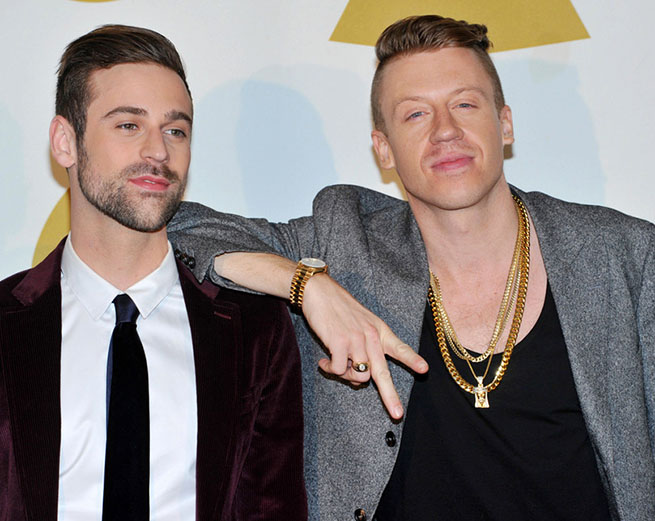