The Most Famous Bands Who Started In College

The band was first formulated when Imperial College student and guitarist Brian May and bass player Tim Staffell got together and recruited dental student Roger Taylor to be their drummer. They named their band Smile and welcomed new band member Farrokh “Freddie” Bulsara into the group. Staffell eventually left to join another band, and Smile became known as Queen. By 1971, Queen accepted John Deacon as their regular bass player, and the group recorded four original songs. 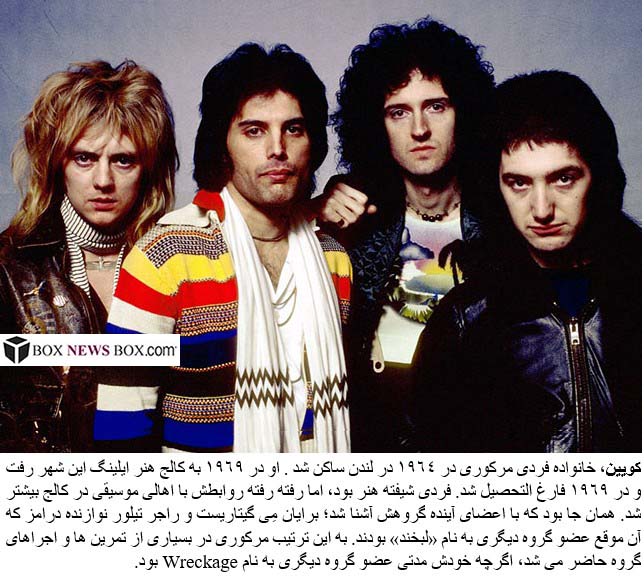