The most famous Bollywood Artists with Persian Descent

Sanaya Irani is an Indian model-turned-actress. Her first major role was in the Indian youth show Miley Jab Hum Tum. She subsequently appeared in Iss Pyaar Ko Kya Naam Doon?, Chhanchhan and Rangrasiya.Irani briefly hosted the second season of Zara Nachke Dikha on STAR Plus with boyfriend Mohit Sehgal (2010).[18] Irani appeared as a contestant in Welcome – Baazi Mehmaan-Nawaazi ki (2013), hosted by Ram Kapoor. The actress was seen in Week One of the reality show opposite Ragini Khanna, Nigar Khan and others. She also hosted Zee TV’s Valentine’s Day special Ishq Wala Love with Karan Grover (2013). She made an appearance in Birmingham, London on 30 April 2013 and in Leicester on 1 May 2013 to have a meet and greet with fans where she was welcomed by a huge crowd. 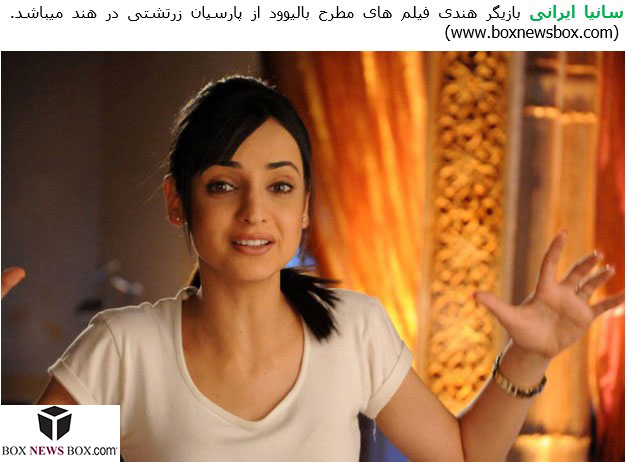