Shermine Shahrivar born 17 September 1982) is an Iranian-born German citizen, model, and beauty pageant titleholder. She became Miss Germany in 2004 and then won the overall title of Miss Europe in 2005 while competing in France.She was born to Iranian parents. Her family moved to Germany when she was one year old. Her mother and brothers live in Germany. She was raised speaking German and Persian, and she is also fluent in French and English. Shahrivar has a university degree in social sciences. She hosted Traumpartner TV in Germany from December 2004 to August 2005.She is also currently the face of US clothier American Apparel and has been featured in several ad campaigns since 2008. 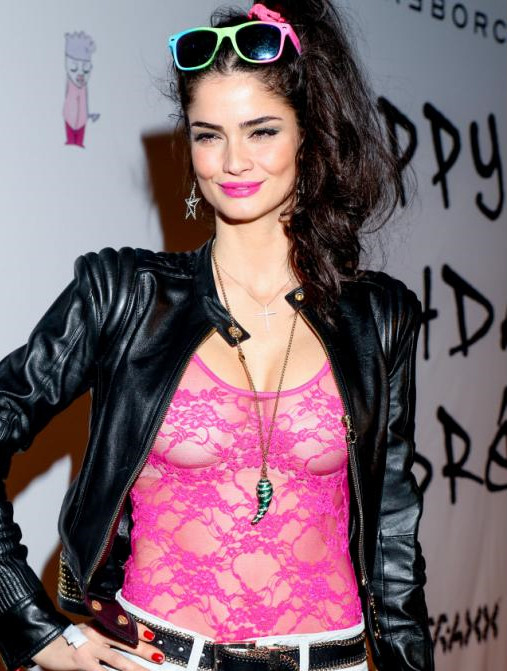