Narges Rashidi is an Iranian-German actress who studied film acting in Berlin, Germany and after graduation from school she starred in the film A2Z by Daryush Shokof with a strong performance next to the veteran Jack Taylor, which gained her the first award for best acting as the new and upcoming young actress in 2007.She gradually continued to the mainstream films in Germany and soon acted in German television productions. 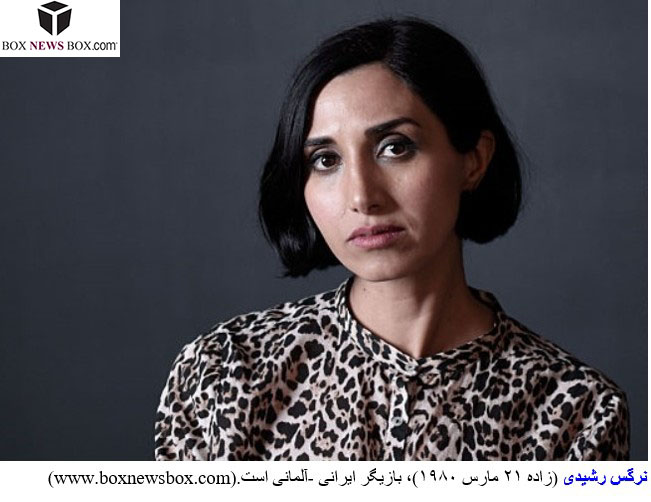