Lina Leandersson (born 27 September 1995) is a Swedish actress. She played the lead role of Eli in the 2008 Swedish romantic vampire film Let the Right One In, based on the novel by the same name. Born in Falun, Leandersson started performing at an early age. She acted in local amateur theatre performances, and had a few brief television appearances in 2006. At the age of eleven, Leandersson was cast to play one of the two leads in Tomas Alfredson’s film, Let the Right One In, after applying for the role through a web-based casting service. 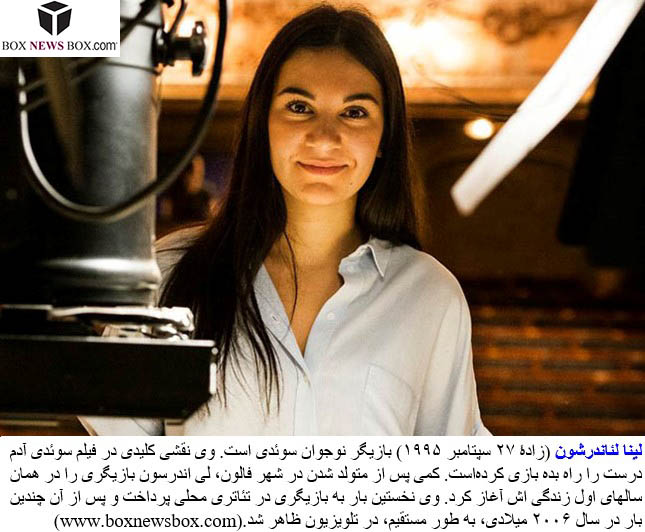