Mandana Jones is a British actress best known for her role as prisoner Nikki Wade on the British television series, Bad Girls.Between Bad Girls and Powers, she had a small role in the short, Occasional, Strong (2002). Other work during this time includes the aforementioned Doctors, where she played Sandra Underwood (2003), BBC’s Afternoon Play, Coming Up For Air (2003), Holby City (1 episode, 2003), Born and Bred (1 episode, 2004). She returned to Doctors in 2005, playing a different character (Ria Ford, 6 episodes), and she has also had a small stint as a marriage counsellor Anna Price in EastEnders. 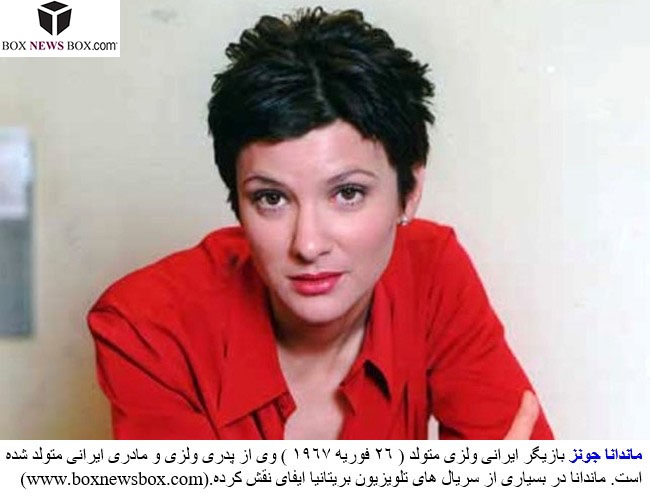