Nina Nasr Zanjani ( born 1 September 1981 ) is a Swedish actress of Iranian origin. She played one of the two lead roles in Helena Bergström’s directorial debut Mind the Gap as the daughter Yasmin.[Zanjani was a student at Stockholm Elementary Theatre School (SET) from 2001 to 2002 and went to the Swedish National Academy of Mime and Acting in 2007. She participated in the sets of Royal Dramatic Theatre in Party and Woyzeck, and she played Josie in the Backa Theatre’s acclaimed set of Rona Munro’s Iron in 2005. 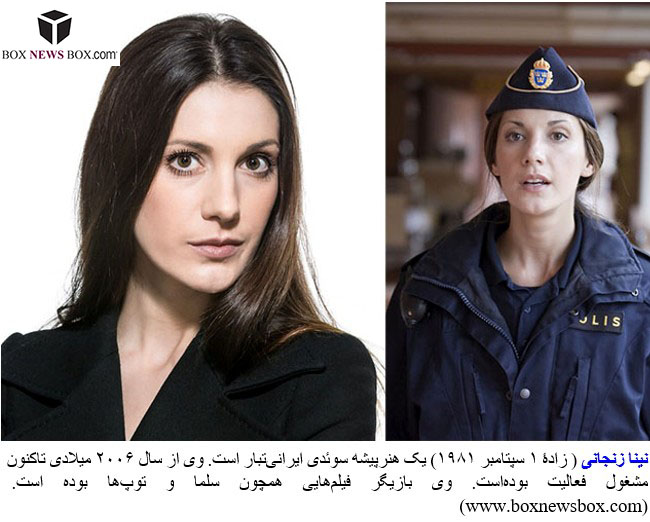