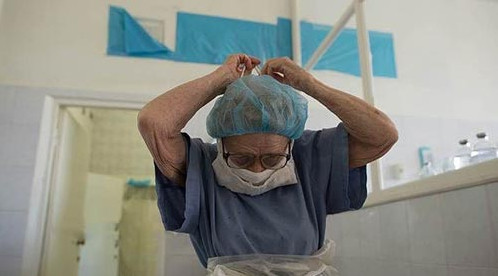 The Russian newspaper, Kommersant, has published an interesting set of photos by Ilya Pitalev about the oldest Russian surgeon. The woman, Alla, is already 87 years old but still works as a surgeon in the hospital. She says that she still spends almost all of her time in the hospital, operating, consulting other doctors and talking with patients.In Russia, women usually retire in their mid fifties, so she being in her 80s is really a sort of rarity – she is officially the oldest surgeon in the whole country and maybe even in the world. 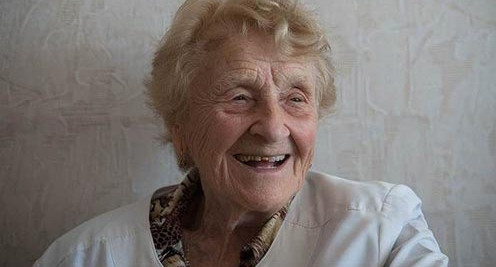 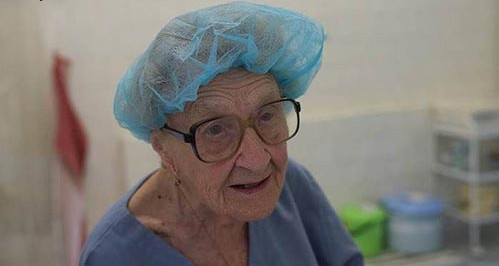 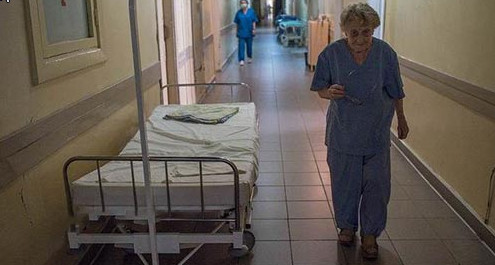 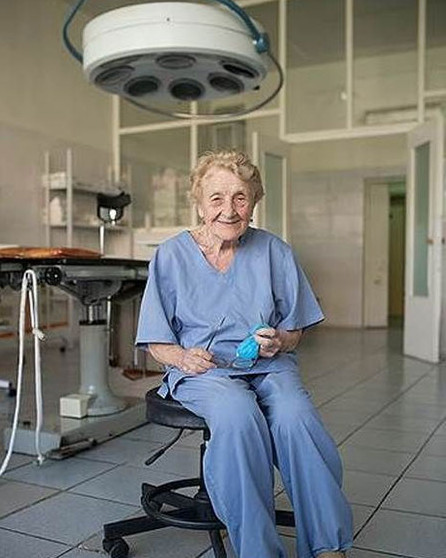 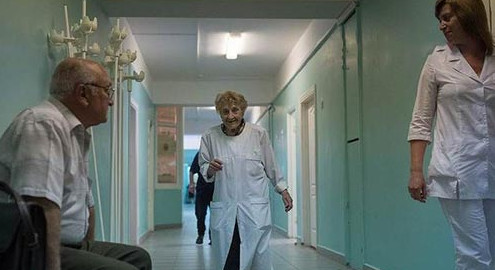 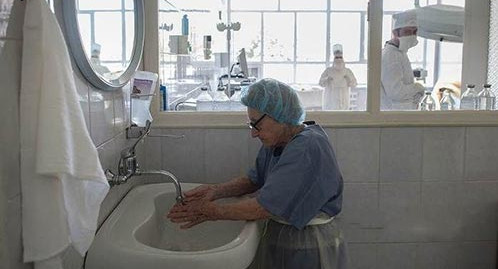 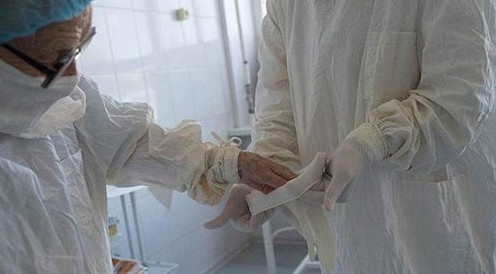