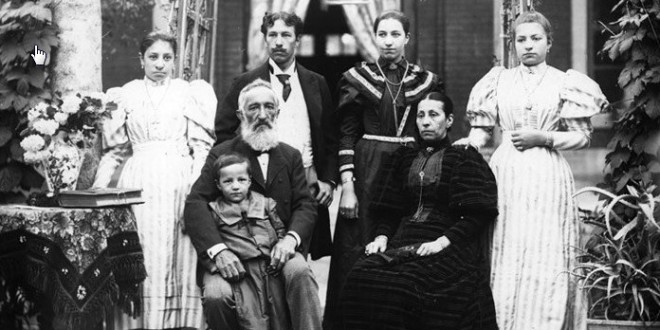 Ernest Hoeltzer (1835-1911) is a German telegraph operator and photographer who was born in 1835. He was as a photographer for Naser al-Din Shah Qajar about twenty years. In 1862 he was hired by the British government and he was appointed to the management of telegraph so he went and took the photos in the cities of  our old country. Most photos of him were in our capital, but also in other cities. He died on July 3, 1911 in our homeland. 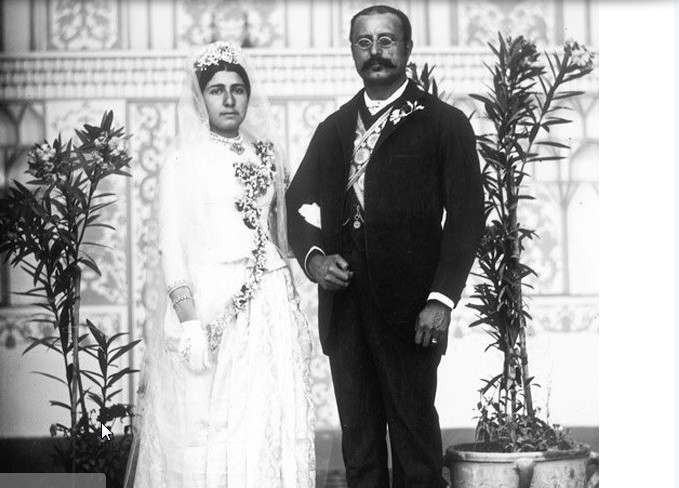 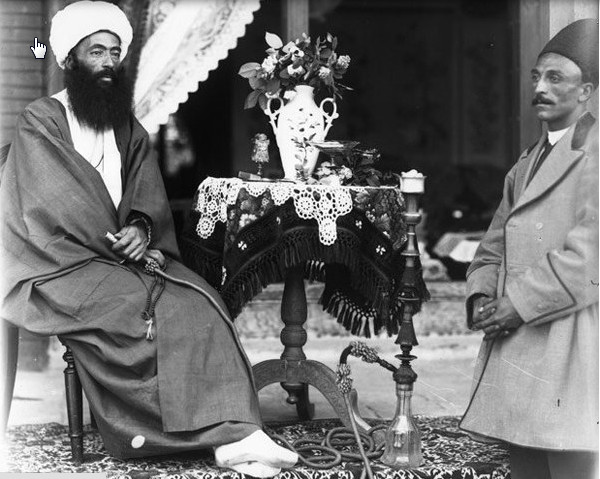 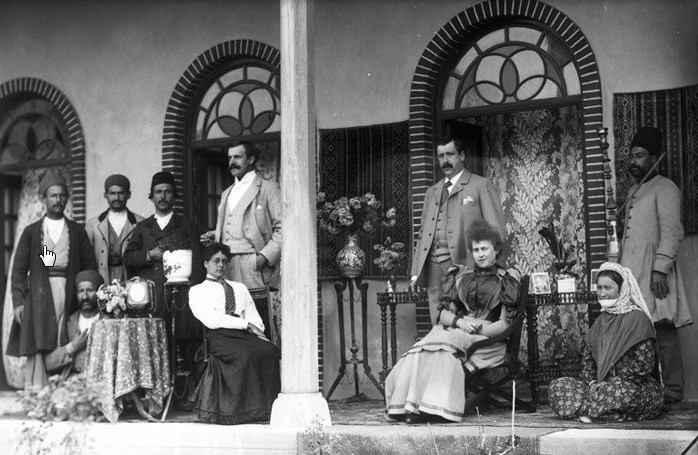 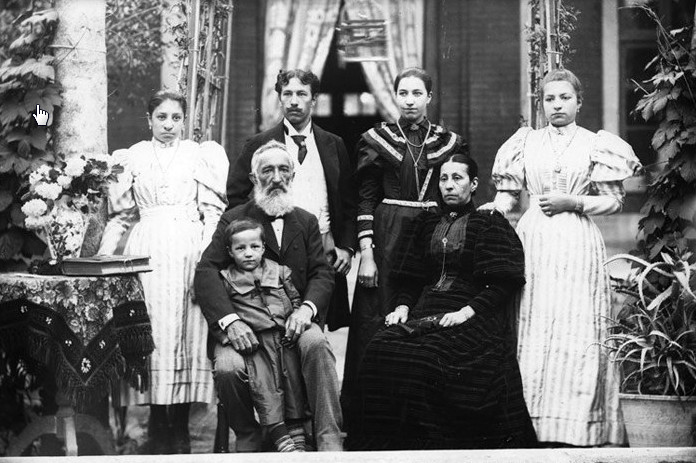 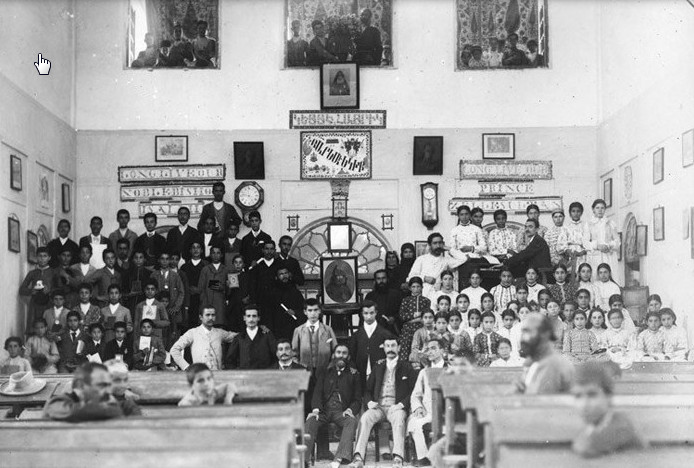 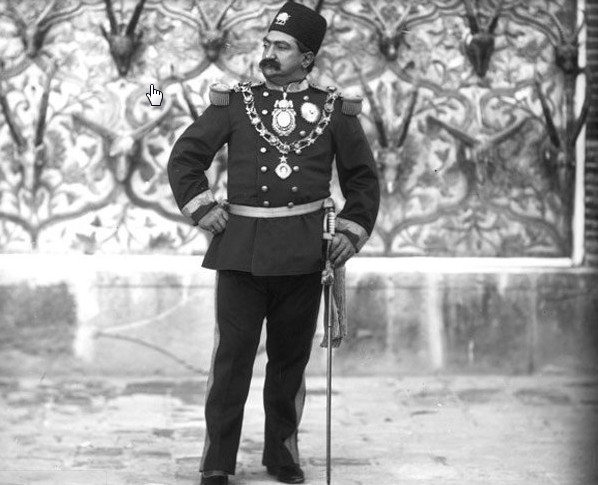 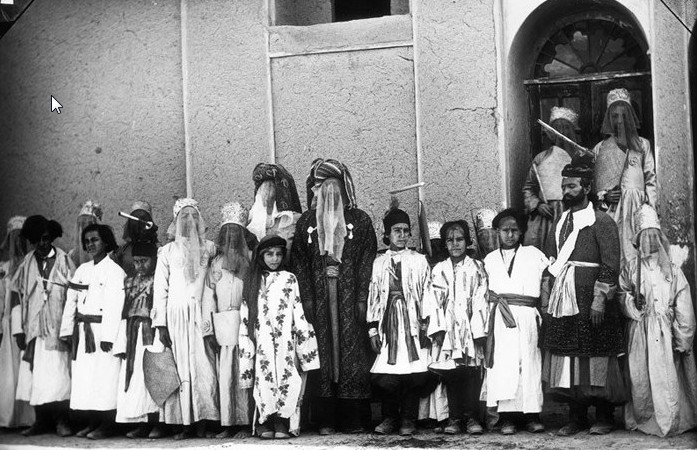 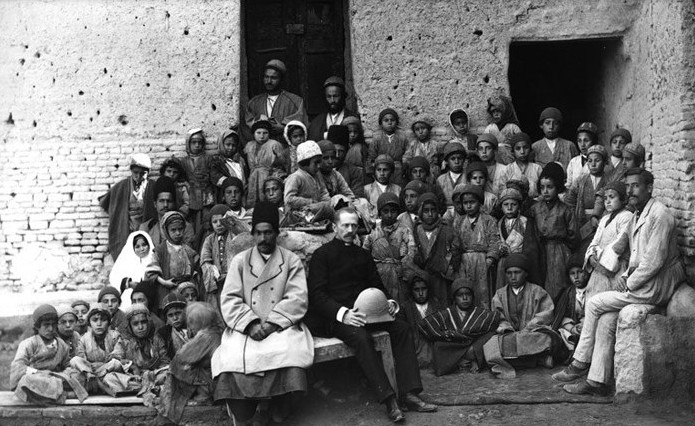 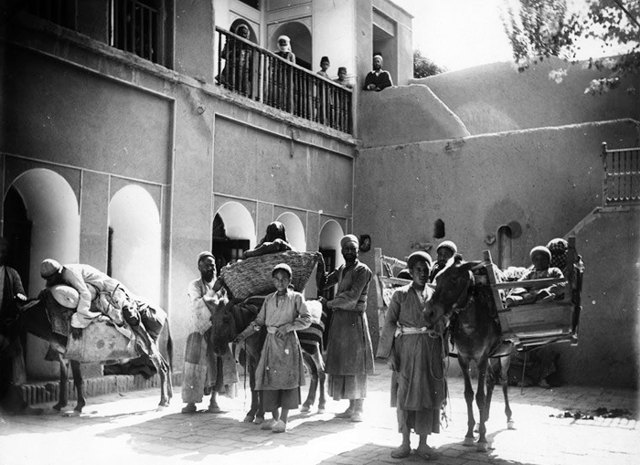