The red carpet of Stolen movie in September 2016

Niki Karimi (born November 10, 1971) is an actress, director, and screenwriter.She has been awarded recently by the jury of the Iranian Fajr Film ّFestival for her last film as best director, actress and producer. She also got a jury award for acting in two films, Wednesday, May 9 and Death of Fish. 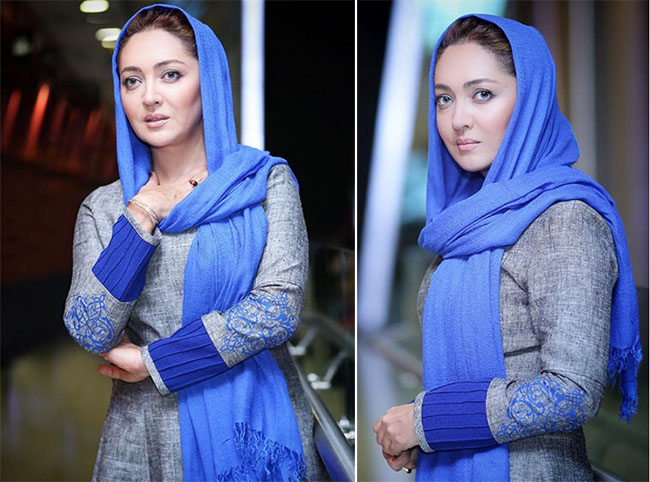