In 2003, he was hired at Voice of America (VOA) as the first video journalist. As a video journalist and war correspondent, he covered Afghanistan, Iraq, Lebanon, Israel, Syria, Egypt, Bahrain, UAE and the 2006 IAEA talks in Vienna, Austria. He produced and reported over 100 stories from the Middle East and North Africa. 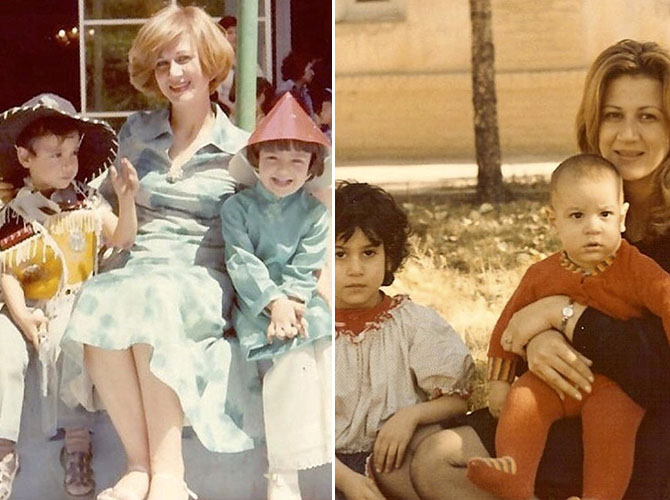