The Richest Movie Directors In Hollywood 2015

With a net worth estimated to be somewhere in the $135 million range, Christopher Nolan comes in at number ten on this list. While he’s perhaps most famous for his Batman movies, he’s also written and directed standalone hits such as Inception and Interstellar, both of which brought in a considerable amount of money worldwide: $825 and $675 million, respectively.Unlike many famous directors, Christopher Nolan plays an active role not only in the production of his films, but also the creation of the stories, as he writes with his brother/writing partner Jonathan Nolan. And on top of being a director, he helped to write and produce the financially successful, yet critically polarizing, Man of Steel. 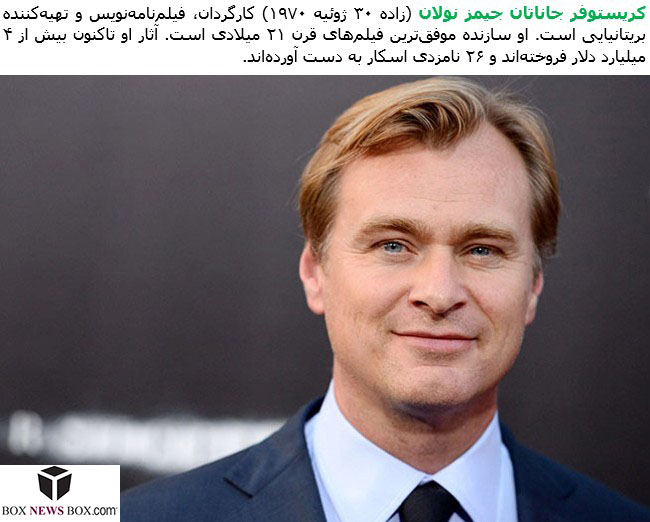