The Richest Stars Under 25

The world is filled with the poorest of the poor and the richest of the rich. However, the poorer population far out balances the rich. Because of the opportunity that exists in Western society, some are able to make vast fortunes. If these individuals are extremely lucky, they are able to make millions before the age of 25. These riches are rare and far between though, usually occurring with Hollywood stars. Due to movie and/or album success, these young celebs were able to set themselves, and their families, up for life. 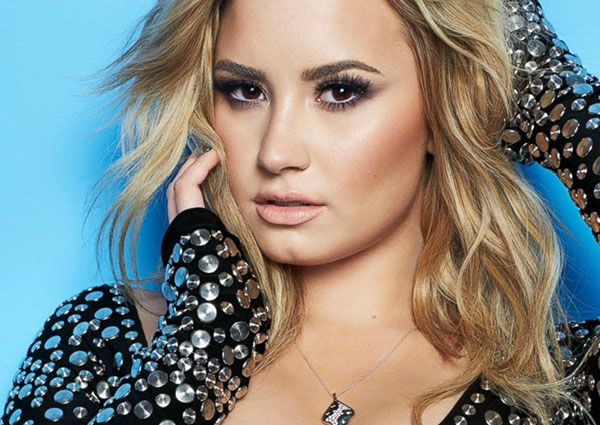 11. DEMI LOVATO, 22: $15 million
Demi Lovato has been a rising star ever since her appearance in “Sonny with a Chance.” The Disney series launched her acting career, and she also appeared in Barney and Friends, Split Ends and Grey’s Anatomy, among other shows. Following her success at acting, she decided to move into singing, and has since produced three albums.