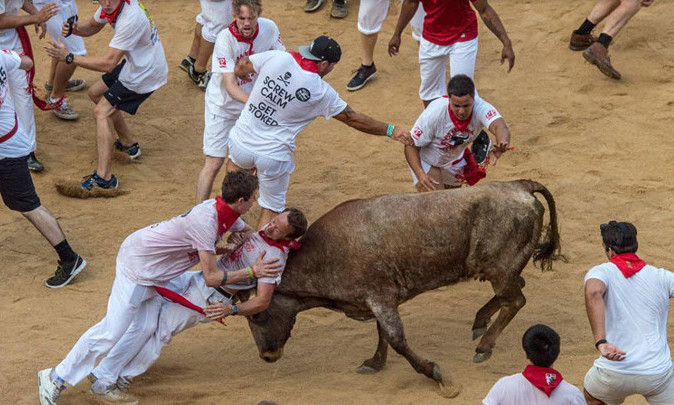 The san fermin festival in spain

The festival of San Fermín in the city of Pamplona (Navarre, Spain) is a deeply rooted celebration held annually from 12:00, 6 July, when the opening of the party is marked by setting off the pyrotechnic chupinazo, to midnight 14 July, with the singing of the Pobre de Mí. While its most famous event is the encierro, or the running of the bulls, which happens at 8:00 am from 7 July to 14 July, the week-long celebration involves many other traditional and folkloric events. It is known locally as Sanfermines and is held in honor of Saint Fermin, the co-patron of Navarre. Its events were central to the plot of The Sun Also Rises, by Ernest Hemingway, which brought it to the general attention of English-speaking people. It has become probably the most internationally renowned fiesta in Spain. Over 1,000,000 people come to participate in this festival. 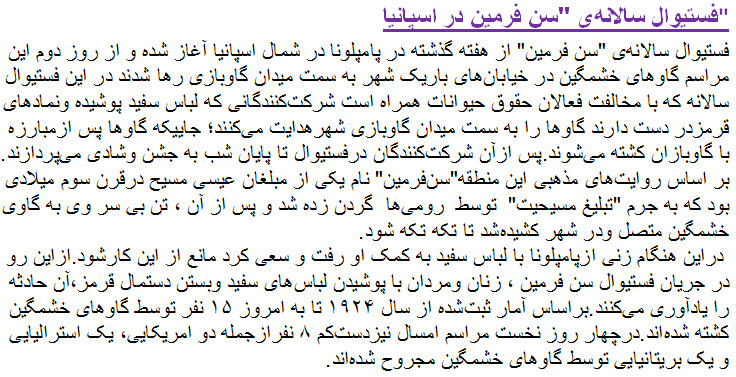 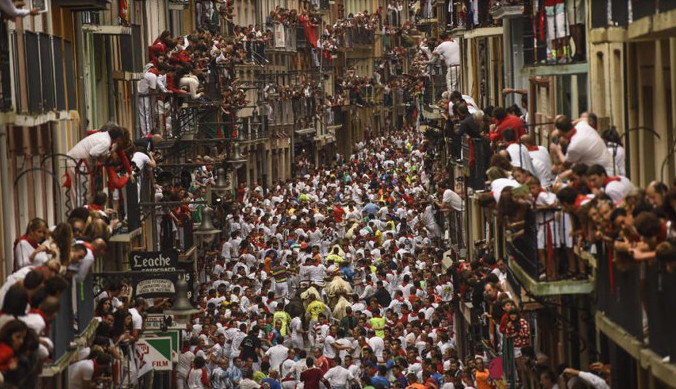 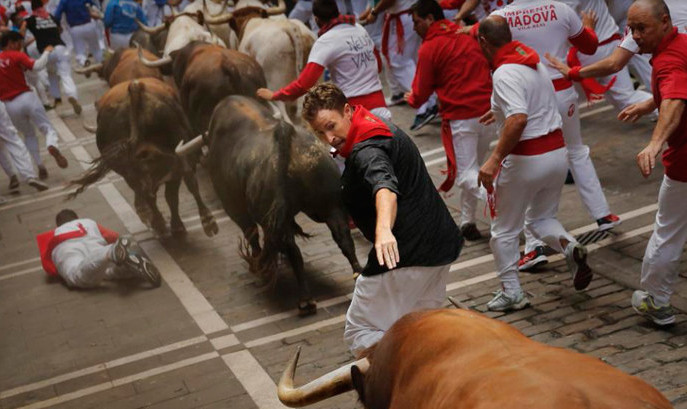 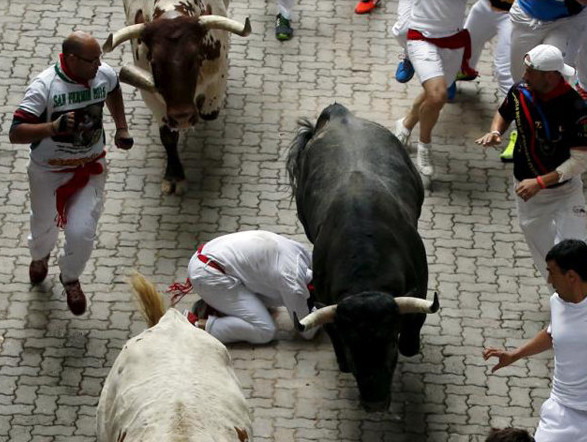 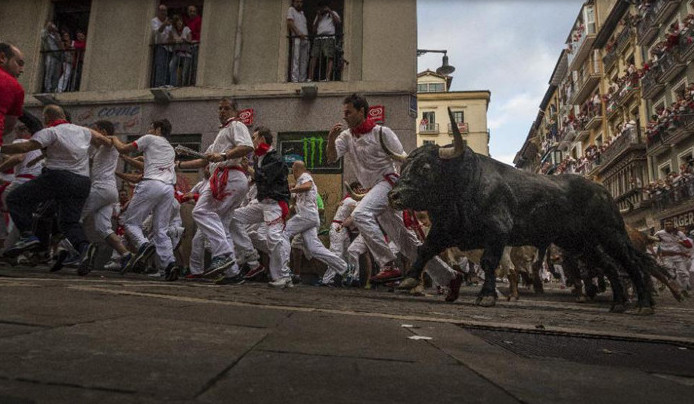 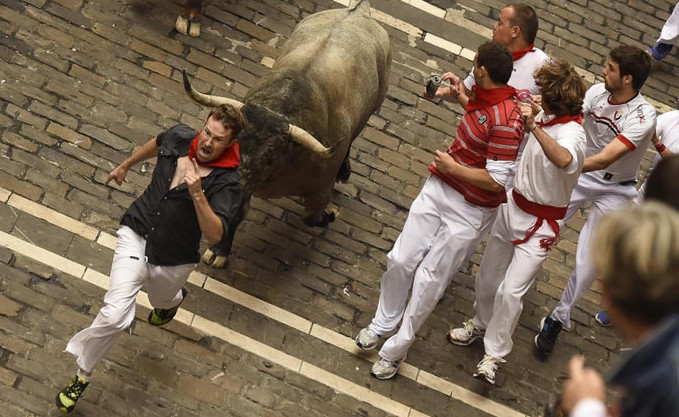 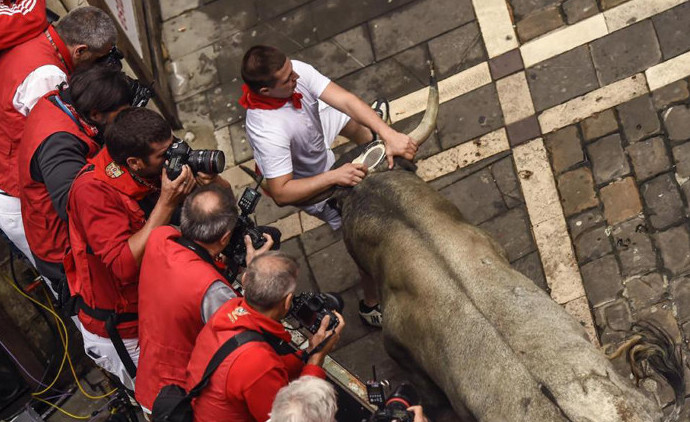 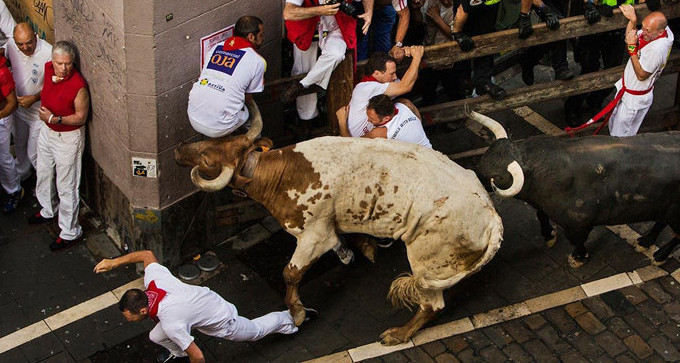 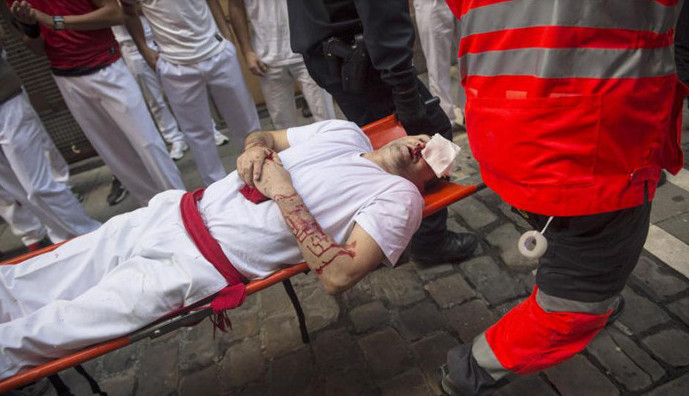 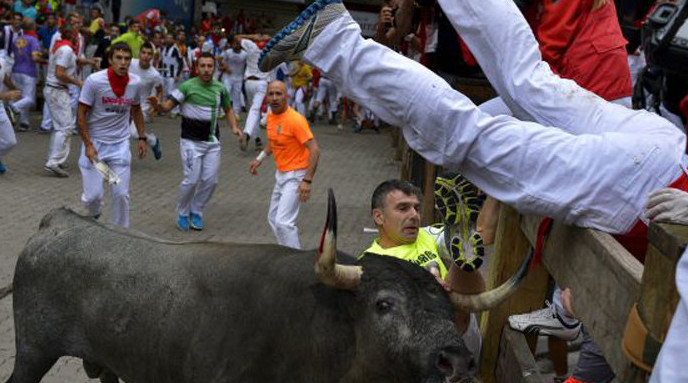 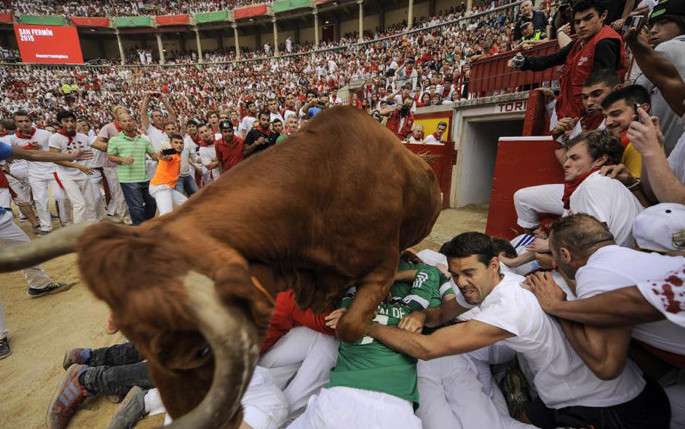 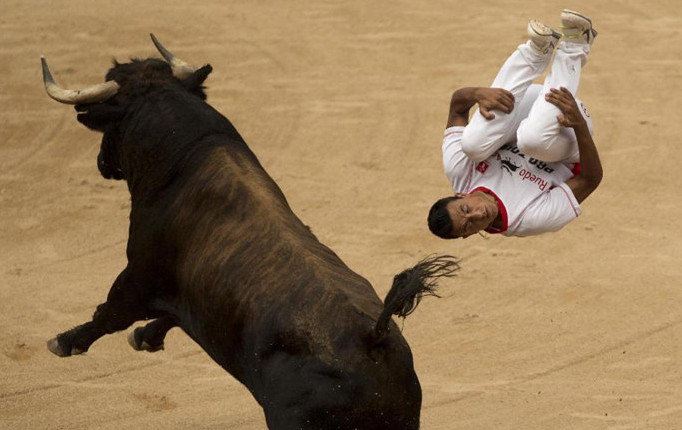 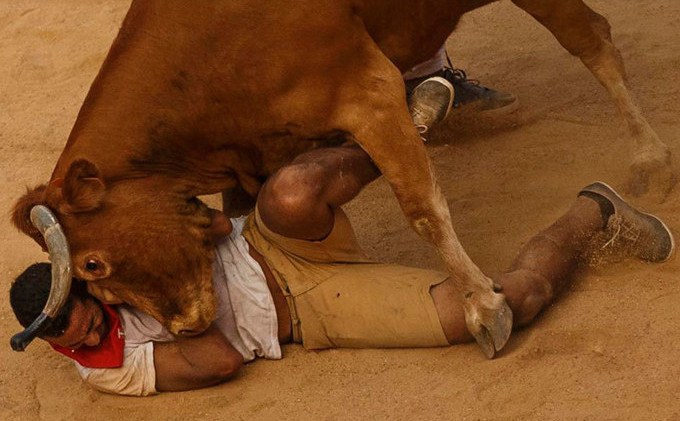 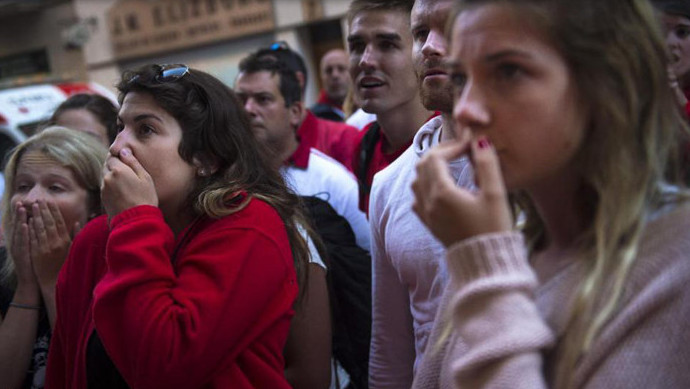 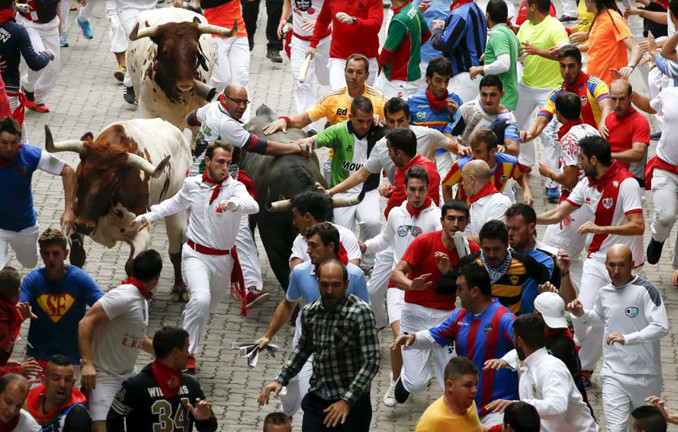 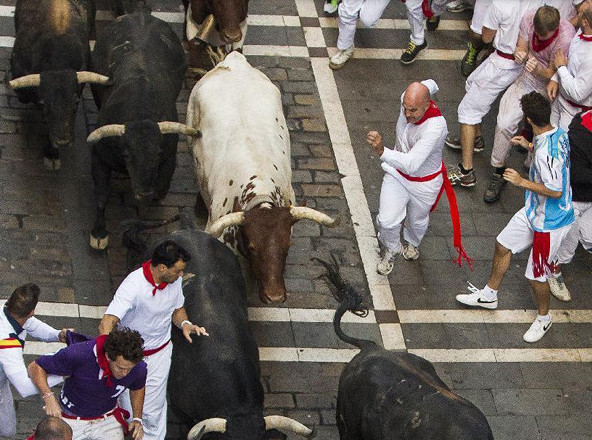 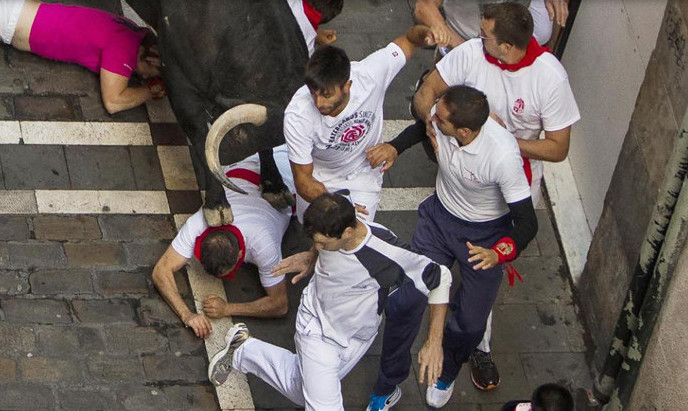 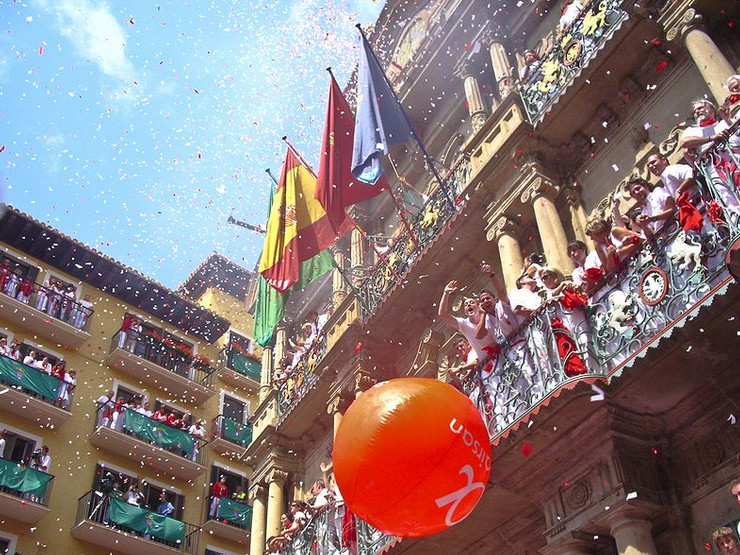