For the last four years, Ivanka Trump has enjoyed unprecedented power and influence as the First Daughter of the United States. But Ivanka and her husband Jared Kushner – who both hold unpaid but clearly hugely powerful positions within the Trump presidency – could soon find themselves out of the White House. In the last couple of hours, Trump’s Democratic rival Joe Biden has taken the lead in Pennsylvania and is now poised for victory, leading in four of the remaining swing states. 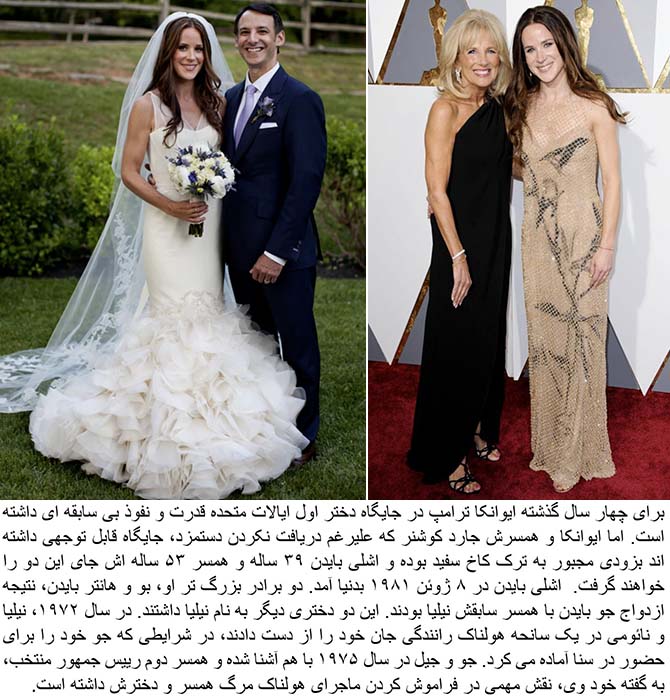