the widest avenue in the world

9 de Julio Avenue, located in the city of Buenos Aires, Argentina, is the widest avenue in the world. Its name honors Argentina’s Independence Day, July 9, 1816. The avenue runs roughly 1 kilometre (0.62 mi) to the west of the Río de la Plata waterfront, from the Retiro district in the north to Constitución station in the south. The avenue has up to seven lanes in each direction and is flanked on either side by parallel streets of two lanes each. There are two wide medians between the side streets and the main road. 9 de Julio elevated expressway which provides access to the two main southbound roads out of the city. 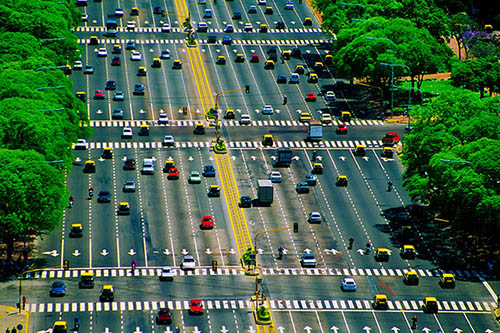 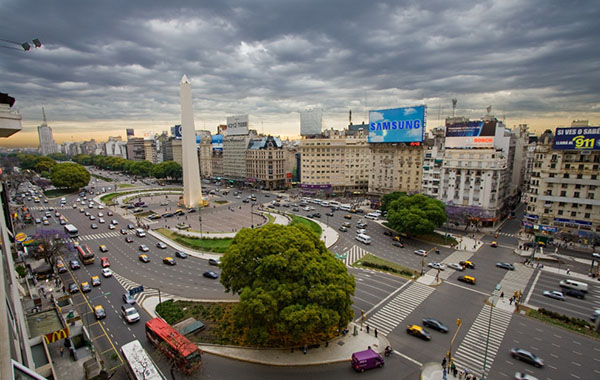 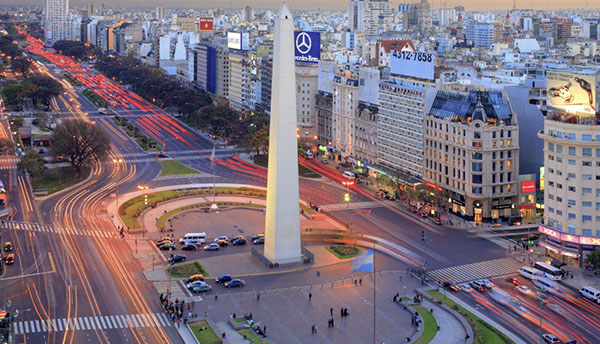 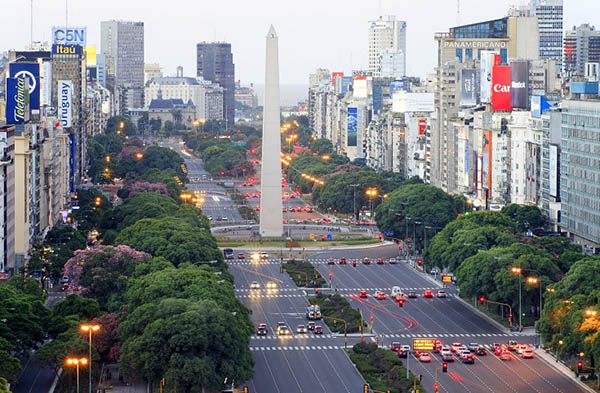 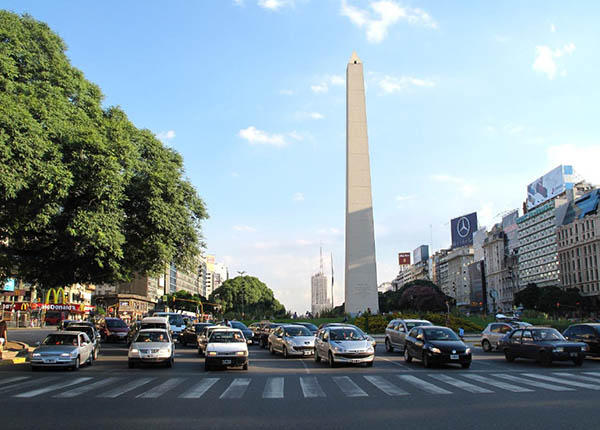 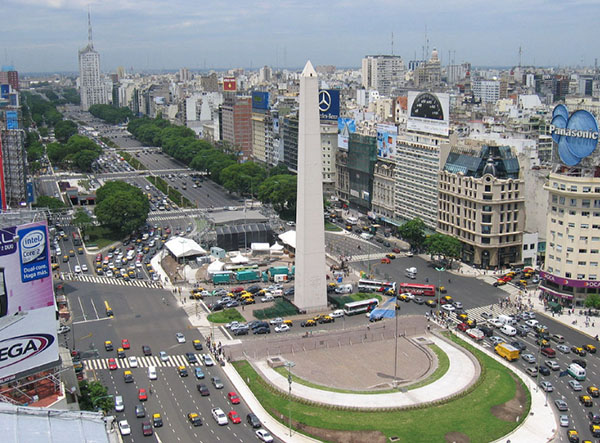