Top 12 Richest Chefs In The World

Anthony Bourdain is a world-renowned chef, as well as being a best- selling author and an Emmy winning television celebrity.Bourdain is the star of the Travel Channel’s No Reservation. The show also airs on the Discovery Channel and the Living Channel. Bourdain graduated from the Culinary Institute of America and was the master chef in several restaurants including Brasserie Les Halles. In 2000, Bourdain penned Kitchen Confidential: Adventures in the Culinary Underbelly. The bestselling book launched his career as a celebrity. In 2005 he began hosting No Reservation and in 2013 he joined CNN, where he is the host of Anthony Bourdain: Parts Unknown. Bourdain is estimated to have a net worth of $6 million. 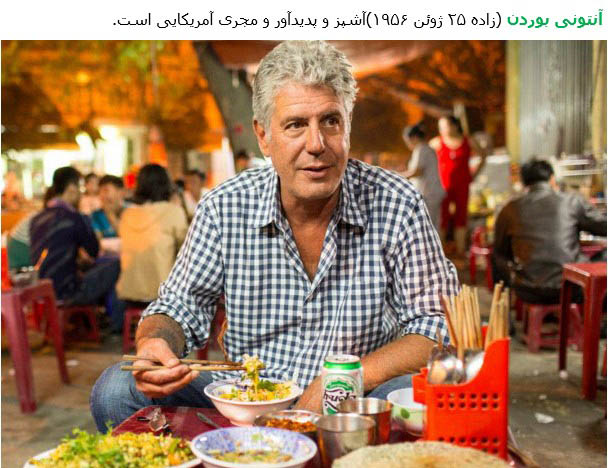