Ehsan Khajeh Amiri  born October 29, 1984 is an Iranian pop music singer. He is the son of famous Persian traditional music singer Iraj. He is also the singer of Iran national football team’s official song for the 2014 FIFA World Cup. His son is Arshan and was born on March 2013. 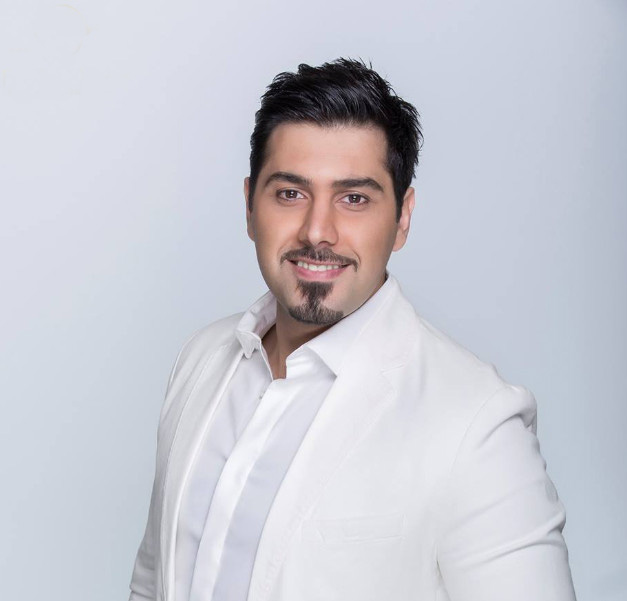