Trump, Macron at the Normandy American Cemetery and Memorial

“They won back this ground for civilization,” President Trump said of the Allied troops who took part in the massive D-Day invasion 75 years ago today. Trump stood on a stage near Omaha Beach in northern France, alongside French President Emmanuel Macron and other world leaders who thanked U.S. veterans and their allies for preserving liberty. 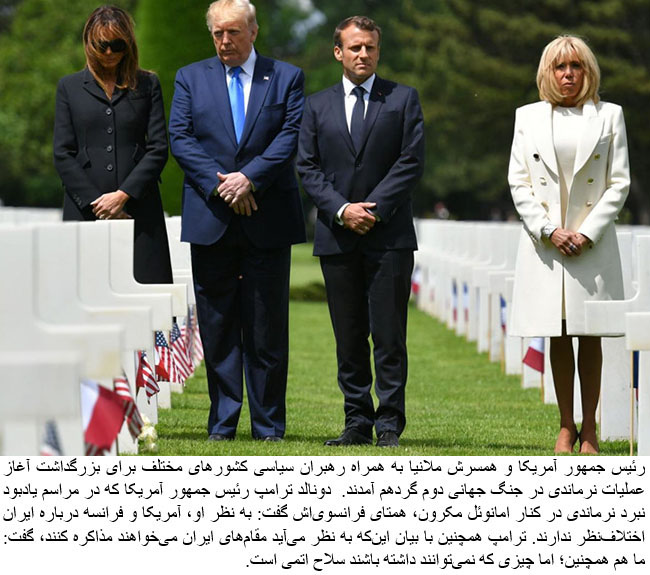