Fatih Ugurlu was born in Eskisehir, Turkey in 1985. He has been doing martial arts since he was very young. His imagination, curiosity and ability pushed him towards a career in the movie industry.He graduated from Marmara University’s School of Physical Education & Sports in 2009. He is still active in Kung Fu (Wu Shu), Wing Chun and Gymnastics.He has spent time training and working both in the United States and Hong Kong. He is the first stuntman from Turkey to become certified in the United States.He has extensive experience acting, doing stunts, choreographing and coordinating action sequences in over 60 movies, TV series and TV shows. 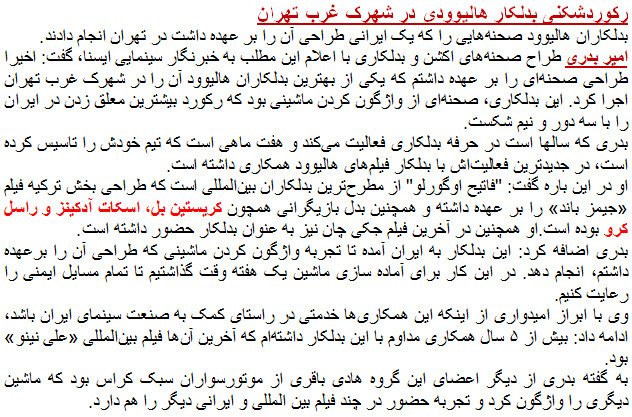 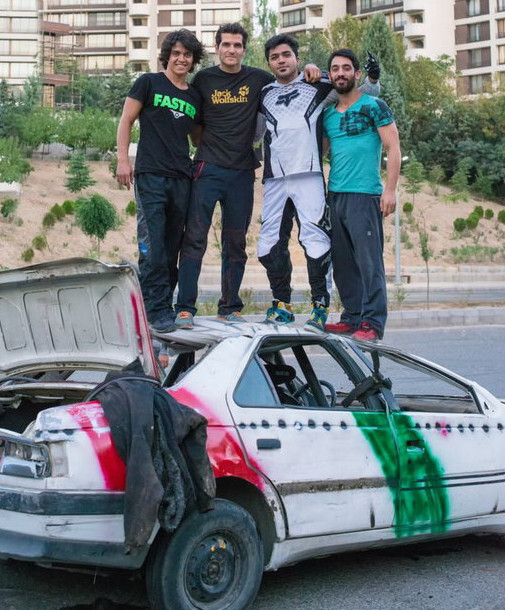 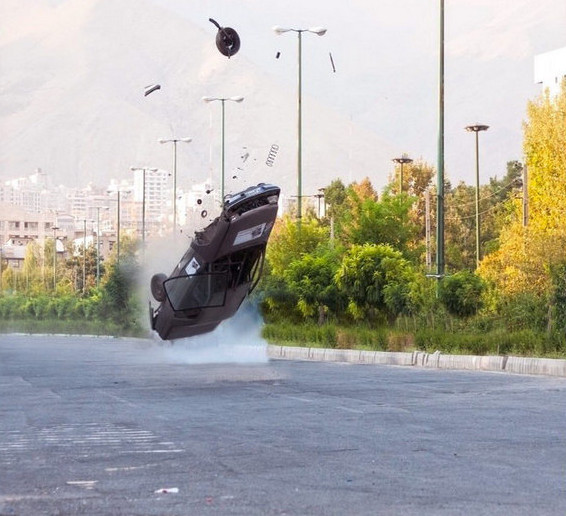 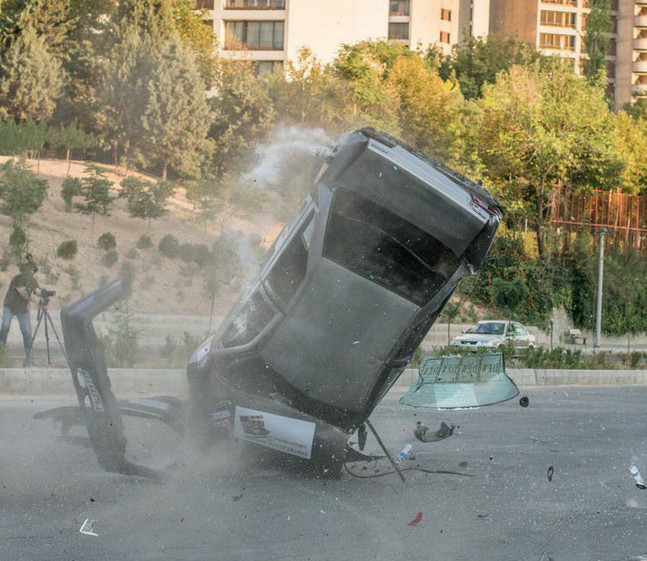 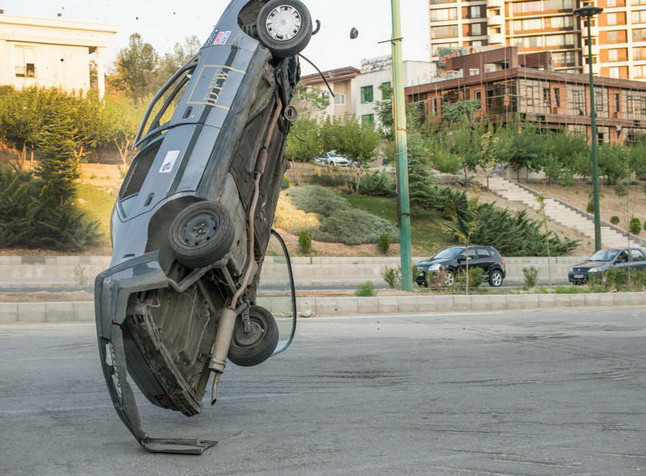 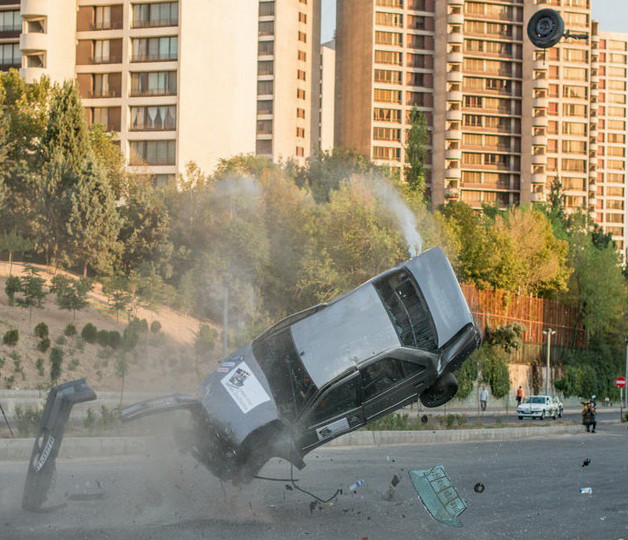 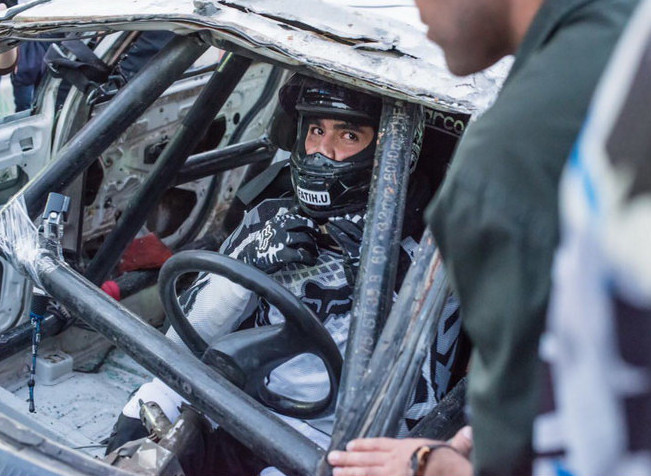 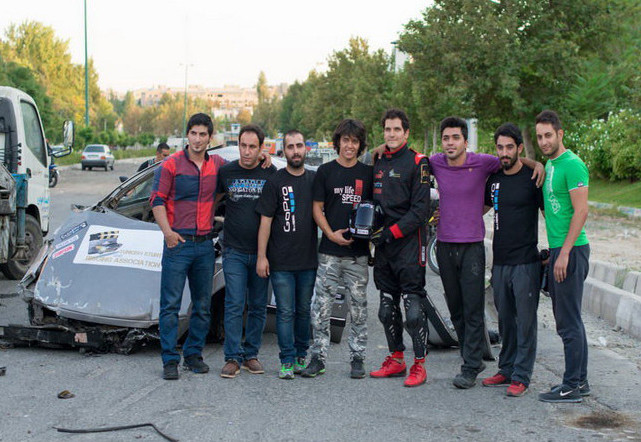