Few fighters deserve a World Championship title as much as Nur Tatar. The Turkish international is not just one of the most familiar faces on the circuit, she is also one of the most consistent finalists. However the four-time European champion had never won a world title – until Muju 2017. 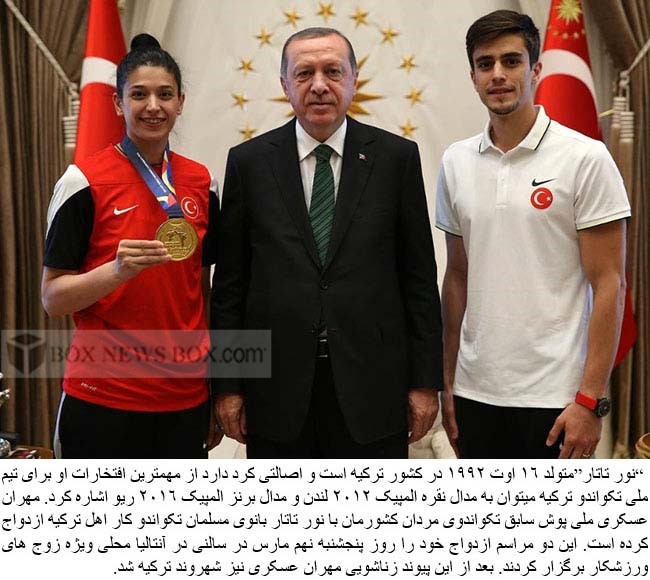