Ahmad Mehranfar is a film and stage actor. His most famous film is About Elly, directed by Asghar Farhadi in 2008 and the TV series Paytakht. Ahmed Mehranfar officially announced his marriage to Mona Fayazpur with posting on Instagram. Mona has had some experience in Theater as well as modeling. We wish the good looking couple the very best. 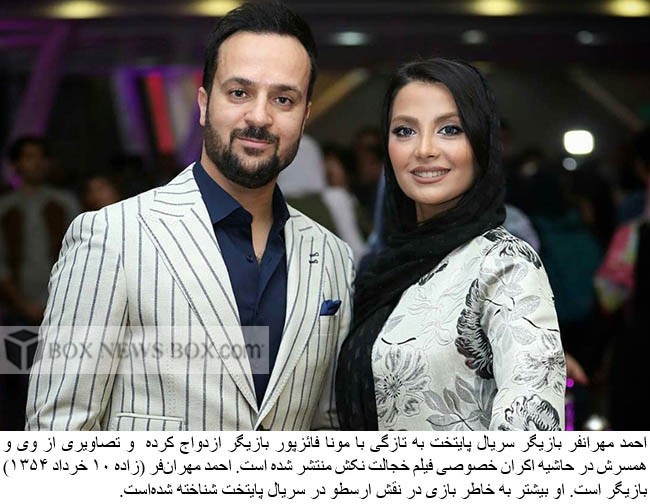