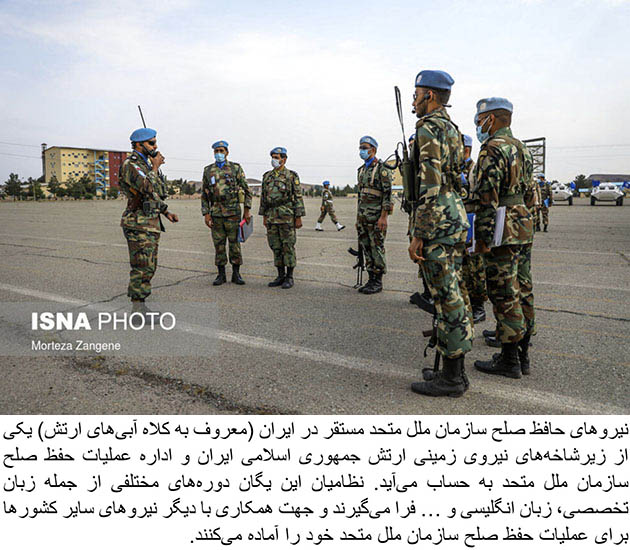 Berets were first used as headgear with military uniform in some European countries during the 19th century, and since the mid-20th century, have been a component of the uniforms of many armed forces throughout the world. Military berets are usually pushed to the right to free the shoulder that bears the rifle on most soldiers, but the armies of some countries, mostly within Europe, South America and Asia have influenced the push to the left.