The September 11 attacks (also referred to as 9/11)[a] were a series of four coordinated terrorist attacks by the terrorist group al-Qaeda against the United States on the morning of Tuesday, September 11, 2001. The attacks killed 2,996 people, injured over 6,000 others, and caused at least $10 billion in infrastructure and property damage. 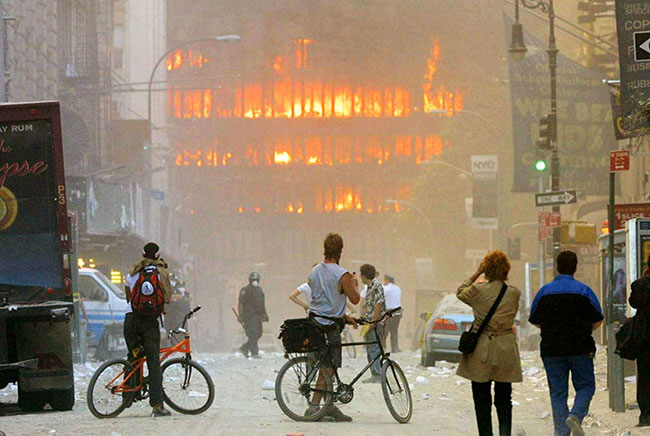