Ways to Pass Time with your Family by S. Aghdashloo

Shohreh Aghdashloo ( May 11, 1952) is an actress. Following numerous starring roles on the stage, her first major film role was in The Report (Gozāresh) (1977) directed by Abbas Kiarostami, which won the Critics Award at the Moscow Film Festival. Her next film was Shatranje Bad (Chess of the Wind), directed by Mohammad Reza Aslani, which screened at several film festivals. 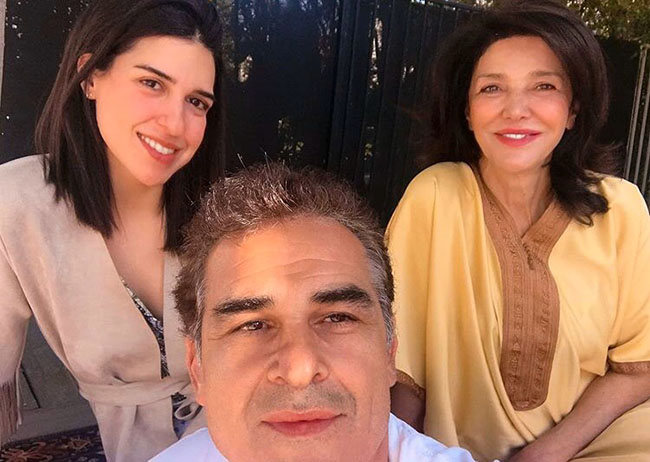