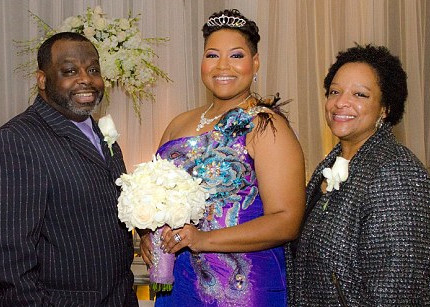 A woman has married herself after failing to find the man of her dreams before turning 40. Yasmin Eleby, from Houston, Texas, tied the knot in a purple gown earlier this month, surrounded by her closest friends and family.As one cannot legally marry one’s self in America, the ceremony was spiritual rather than legal, conducted by three ministers, one of whom is Ms Eleby’s sister. In an emotional Facebook post afterwards, Ms Eleby said that she ‘couldn’t imagine the ceremony being any more poignant and meaningful. She added: ‘I was overwhelmed with the outpouring of love and support that was shown to me during my celebration of love and life. In turn, her friends have been nothing but supportive. 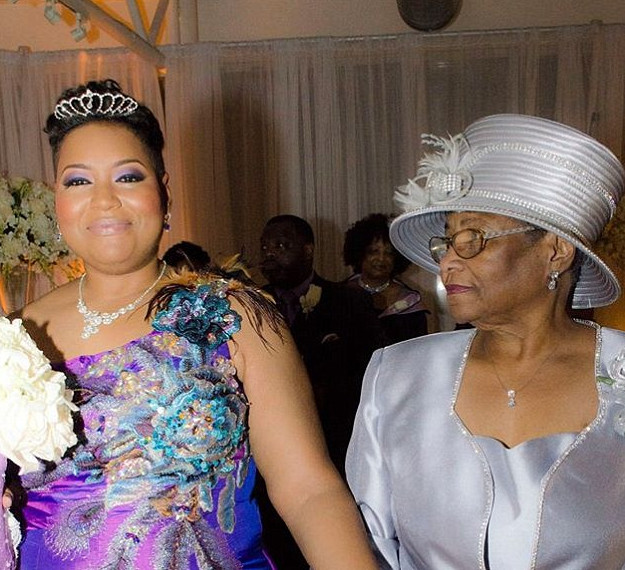 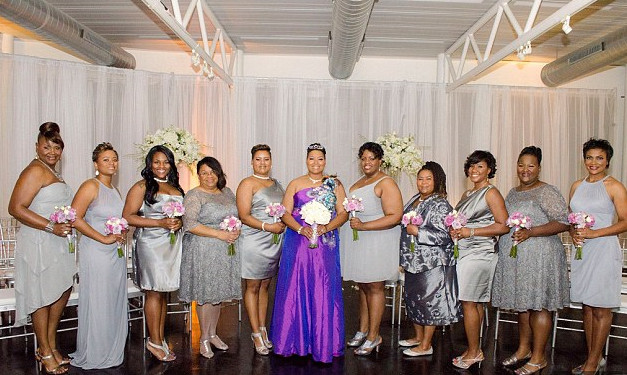 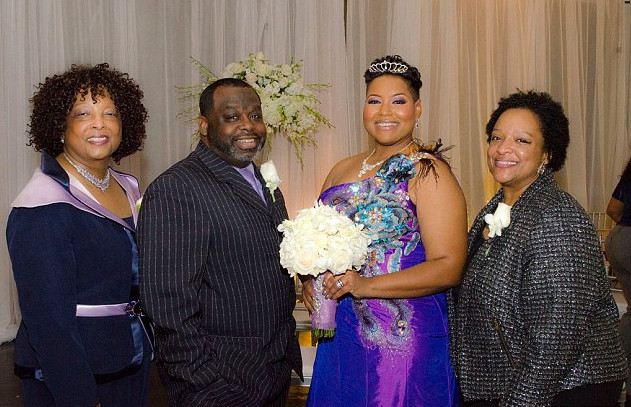