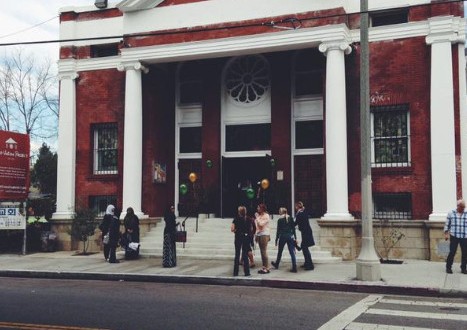 The first all-female mosque has opened its doors in America, with up to 150 women coming from across the country not to miss the historical prayer lead by a female imam at a former synagogue that’s now a multifaith center in Los Angeles . Some women traveled to LA from as far as New Jersey, with a flight time of over 5 hours , to be a part of what many hail as a breakthrough. In traditional mosques , women pray separately from men , which as many complain , can distance them from the speaker. Some women also feel excluded for other reasons, such as male-only Quran studies. 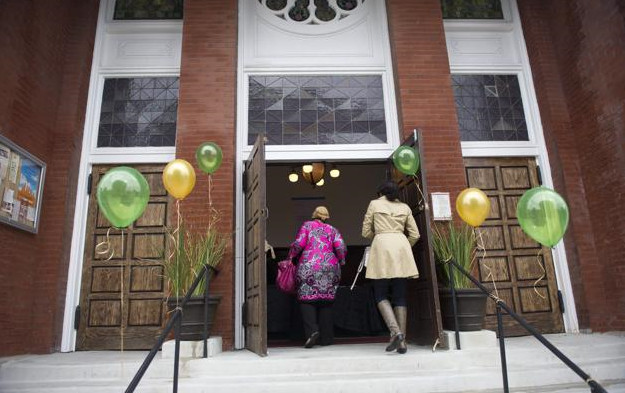 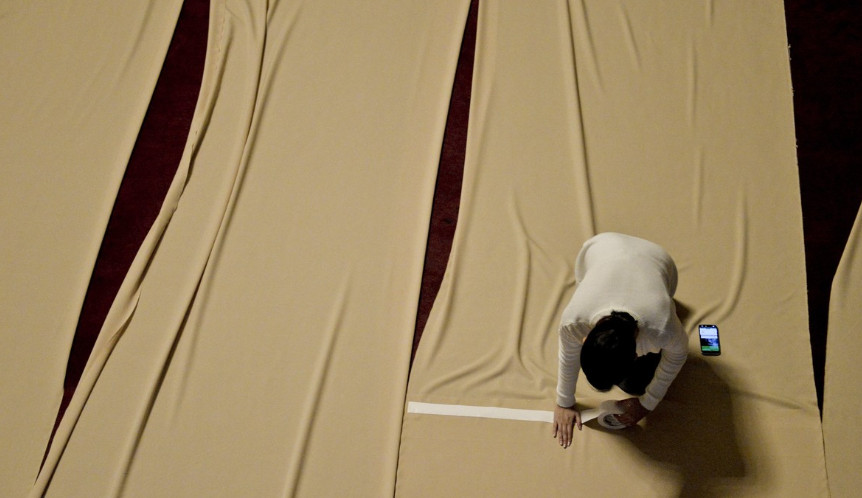 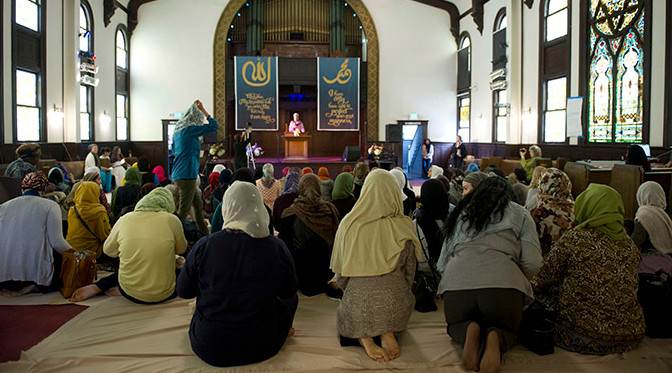 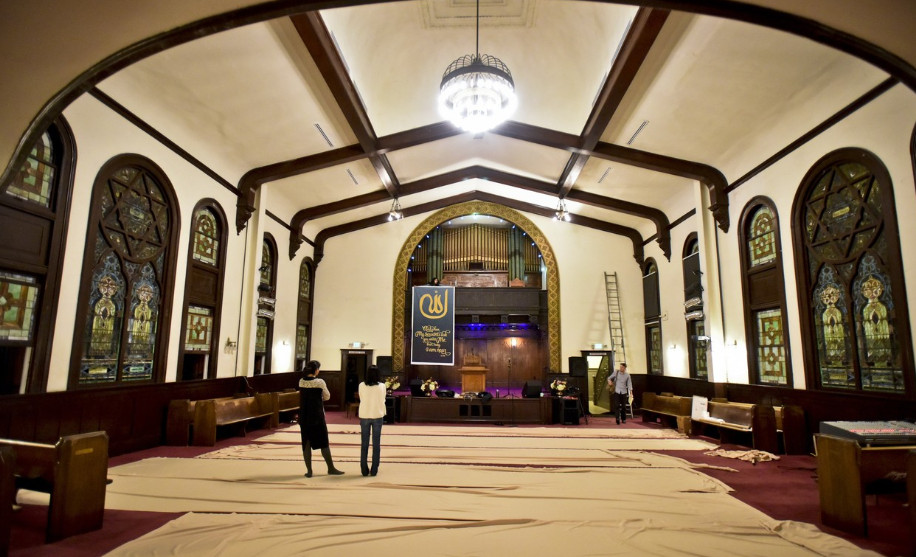 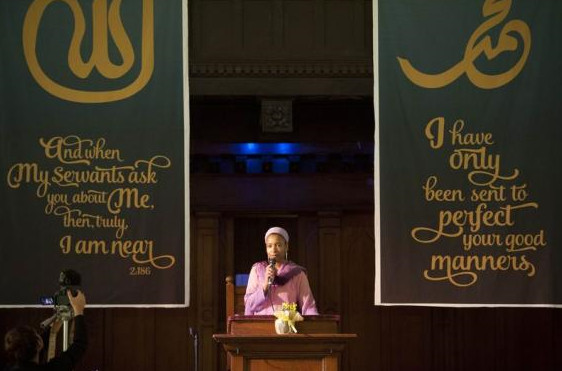 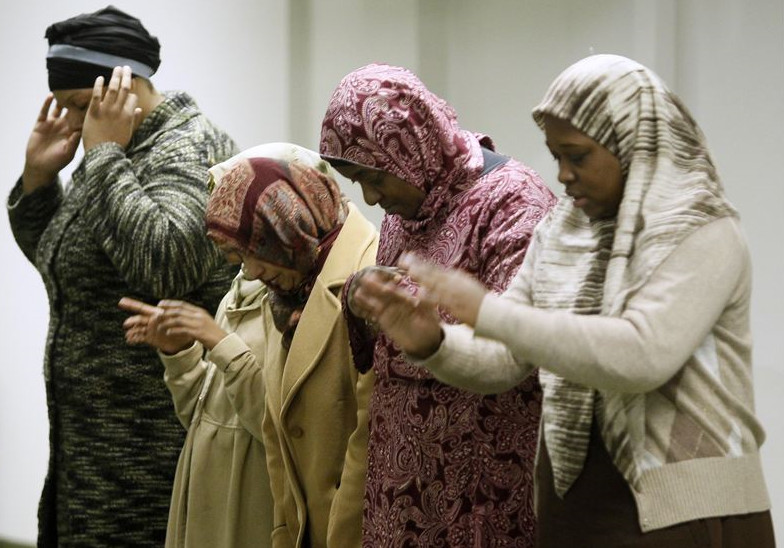 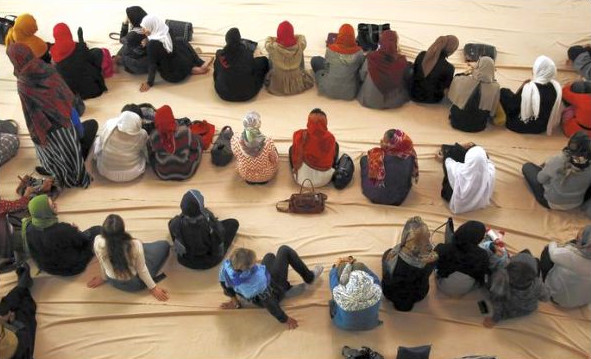