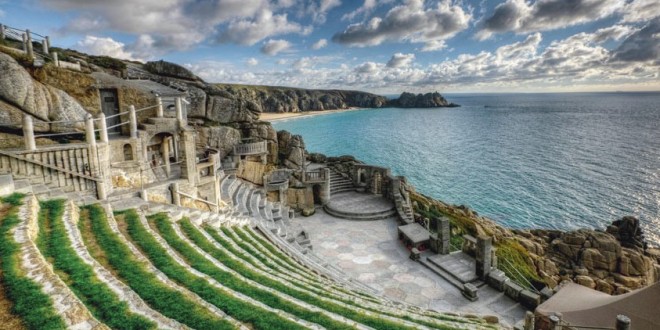 The Seebühne (floating stage) juts into the Austrian waters of Lake Constance, and is the most dramatic setting for performances at the Bregenz Festival.

The Fox Theatre, Detroit, was built for the Fox Film Corporation in 1928. Wuxi Grand Theatre, designed by the Finnish PES Architects, was built on a man-made peninsula in Wuxi, which lies to the west of Shanghai. 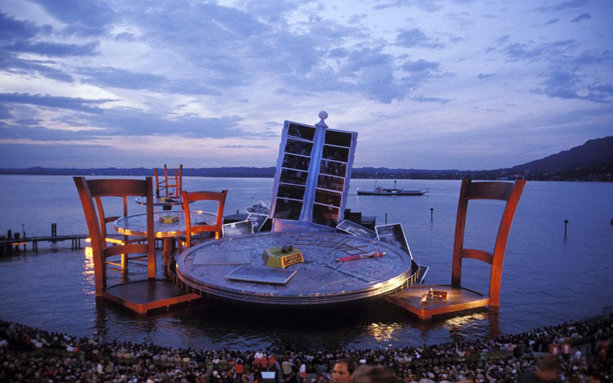 2. The Odeon of Herodes Atticus, Greece 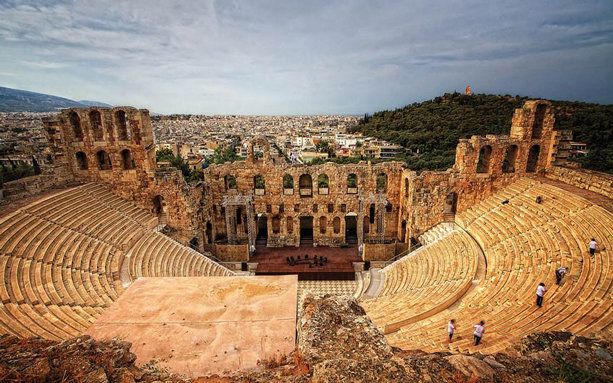 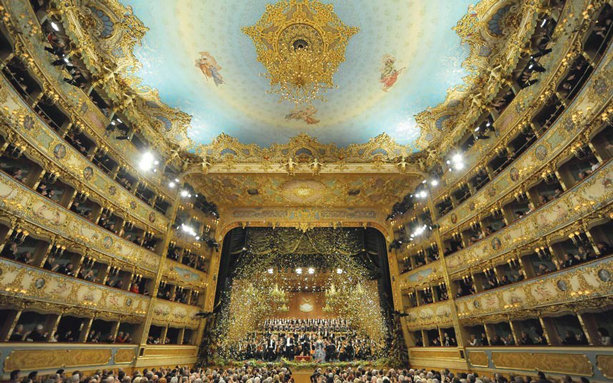 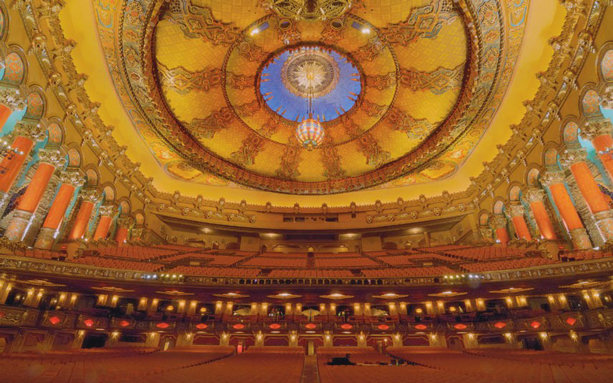 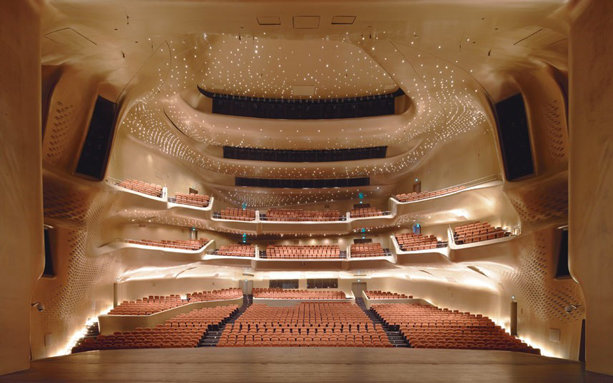 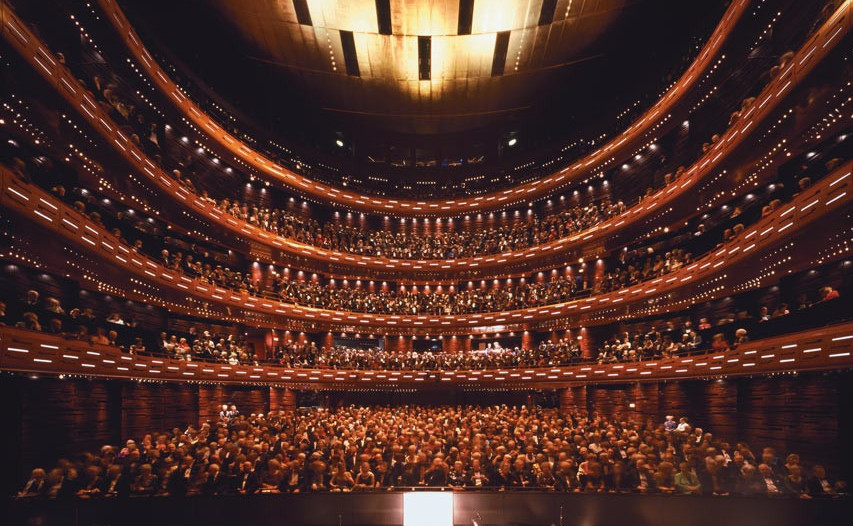 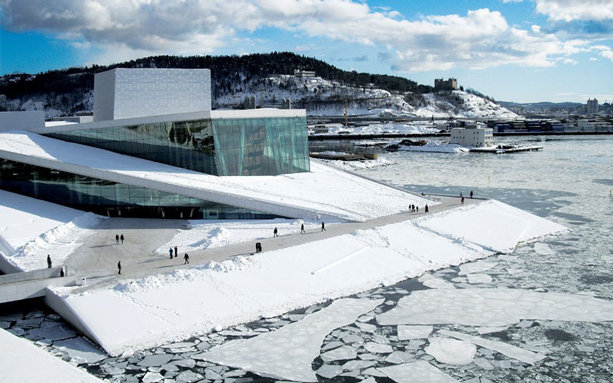 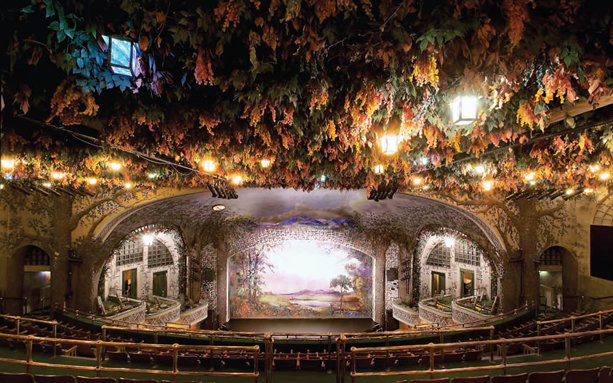 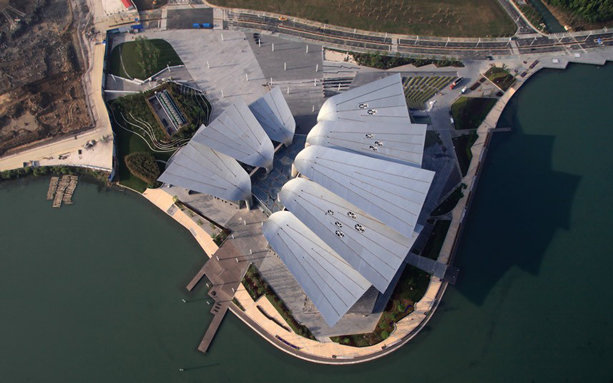 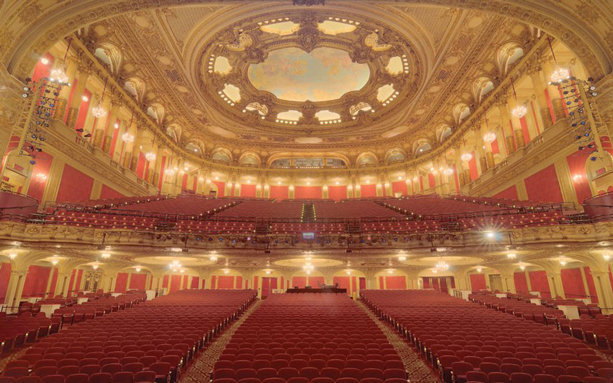 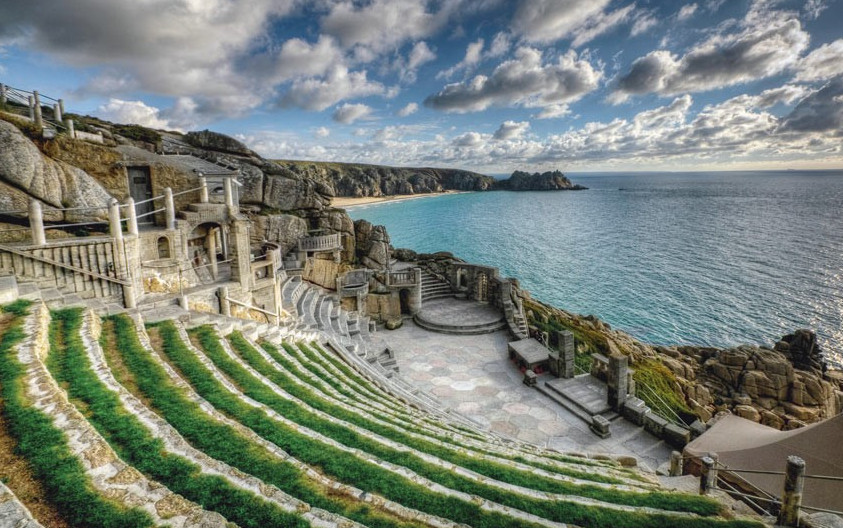 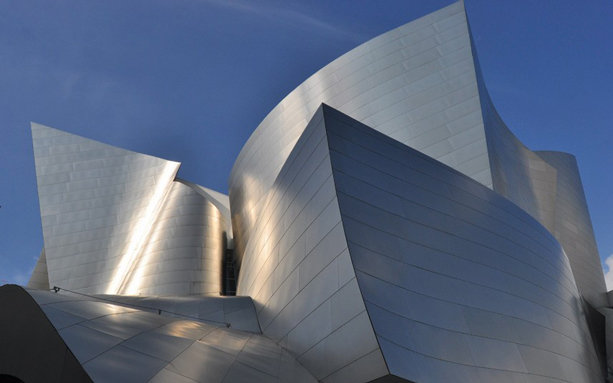