The last name “Atabay” is his wife’s last name and not his birth last name. He started his singing career in 1965 with a self-penned hit song called “Ghayeghran” (Boat man) and he appears in the movie “Aroos-eh Faranghi” (Foreign Wife) singing the song. He recorded songs by other authors, such as, Babak Bayat “Bogzar Aram Begiram” (Let me relax). 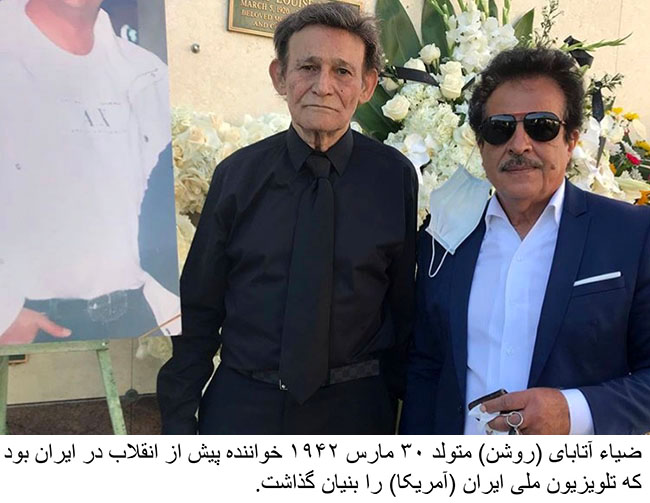