10 Of The most handsome and beautiful Vegetarian Celebs

The contest started in 2001 with just a female vegetarian picked, but in 2002, PETA added a male recipient. Throughout the years, a mixture of actors and musicians have picked up the award but in 2003, George W. Bush’s niece, Lauren Bush, was one of the first non-celebs to win. The reasons why these celebrities gave up meat varies. Some of them watched an eye-opening documentary and then changed their mind, others realized a healthier lifestyle made their skin look better, and a couple of them decided from a young age it was the moral path to take. 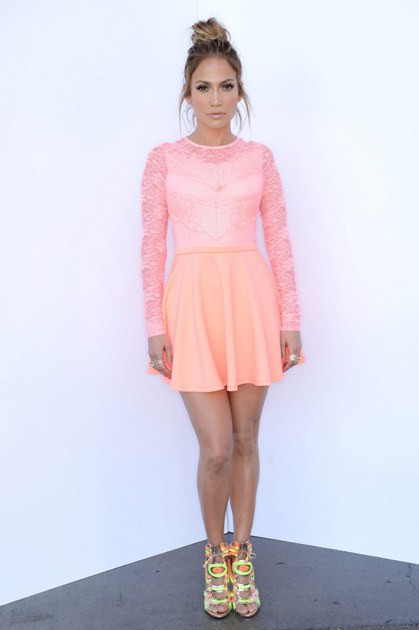 Jennifer Lopez has gone vegan – and admits it has given her loads of energy: “Being vegan, it’s basically no dairy, no meat, everything is just plant based and just from the ground…I love that I’m eating more greens. It makes you feel so much better.”