In 2011, France banned ketchup from its school and college cafeterias in an effort to promote healthy eating and protect traditional Gallic cuisine. “France must be an example to the world in the quality of its food, starting with its children,” said Bruno Le Maire, the agriculture and food minister. In fact, ketchup is allowed with only one dish: French fries. The tomato-based condiment is banned on traditional French dishes such as veal stew and beef bourguignon. The first bottle of Heinz was produced in America in 1876. 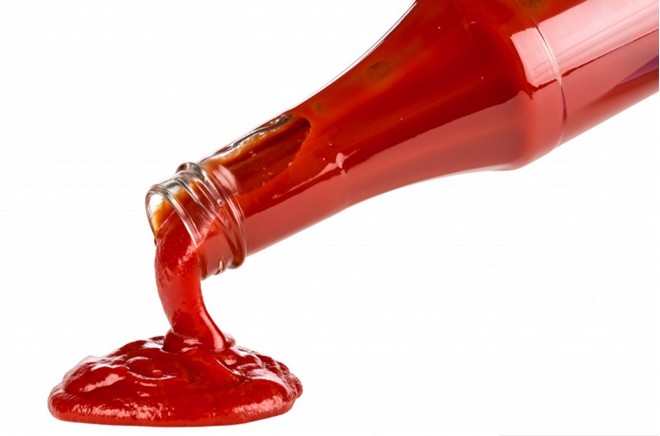 10 Ketchup – banned from school and college cafeterias in France